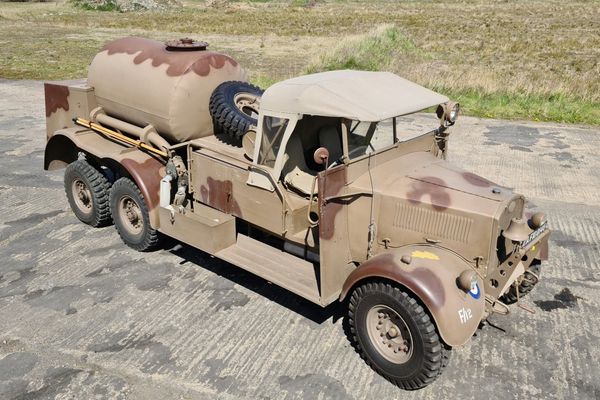 With the monumental task of moving the museum into storage finally behind us, the team are now moving to the next phase of consolidating, cataloguing, and preserving the collection should the chance to re-open present itself. Whilst this looks like a simple task, in practice, with over 100 tons of artefacts, a full library of resources and 50 odd vehicles spread over 3 sites, this will be a full-time effort for a good proportion of the volunteers, not to mention a logistical nightmare.

First task this weekend was the continued deep clean and much needed TLC of our Admin site at Scunthorpe which has been happening over the past fortnight. Scunthorpe has somewhat been neglected in the madness of the move and required a blitz, tidy and re-org ready for the task ahead.

A new kitchen and admin office area has been created after clearing the boxes and equipment into a storage area along with the museum’s “nudist colony” (see pictures), which formed their own sub-committee in protest. The library continued to be sorted, catalogued, and repacked. Some other minor maintenance efforts solved the ongoing ventilation issues in one of the rooms which could have been used as a meat freezer on some days.

The Lincolnshire Volvo Excalibur was also relocated into the main storage site. After six months of sitting dormant it was jumped and was a bit sluggish at first, but a steady journey saw the engine benefit from a well needed leg-stretch. The TACR1 also got a road test to and from Scunthorpe but wasn’t able to be used to tow the trailer we had identified. The storage location has also been rearranged to make accessing artefacts easier in the future and the Dennis Trailer Pump was also hand cranked to prevent any seizure of the newly restored engine. A Mk1 Hose Cart was also brought back to Scunthorpe for much needed maintenance and repaint.

After all the logistics had ended, an I.T meeting reviewed the museum’s website and methods of promoting our activity. This highlighted the need for regular updates to be shared to Social Media and the Museum website. If you have any suggestions or comments, please feel free to let us know!

The final word and thanks, as always, belongs to the Veterans and the Wartime Generation as the Museum marked the 76th Anniversary of Victory in Europe and “Our Dear Channel Island’s,” Liberation Day.

*Editorial Note – weather in pictures is not representative of the weekend* 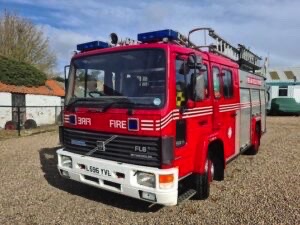 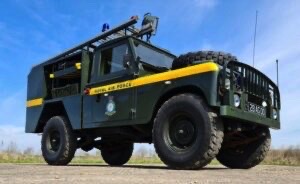 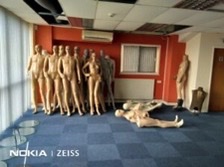 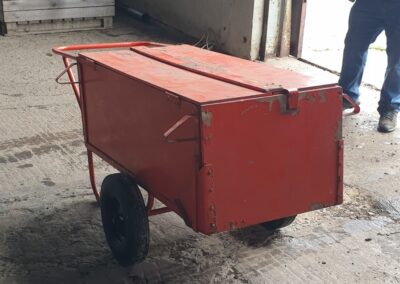 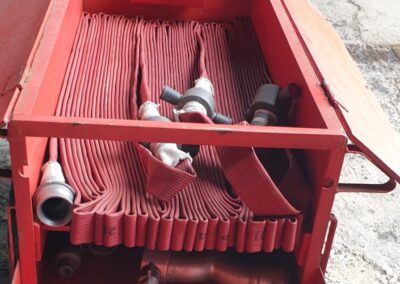