Weekend Update: The Start of the Euros 2020 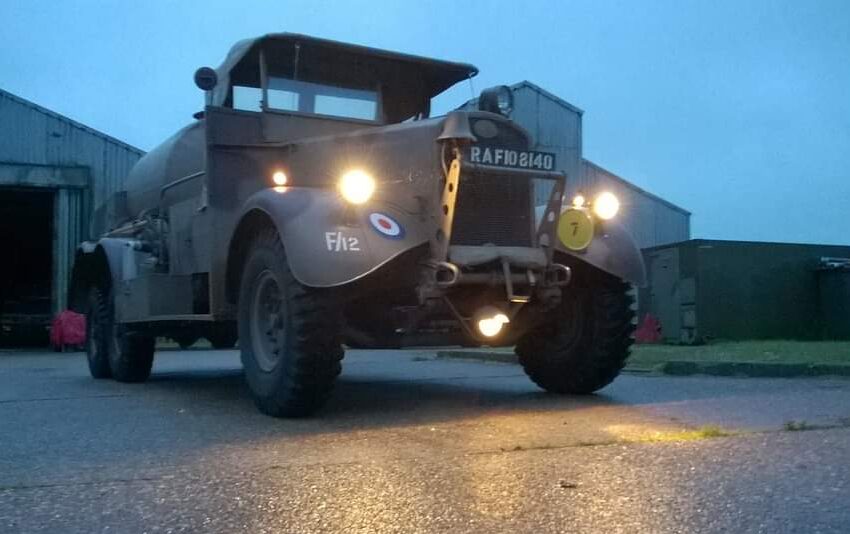 This weekend’s work started off with the unexpected delivery of pictures, magazines, national service pin and patches from the Gosnall family after Albert’s recent passing. The museum were very grateful to receive the items which were forwarded on and they have been duly catalogued and appropriately stored; ready for the next time we can display them in honor of Albert. All the volunteers would like to pass on their thoughts and sympathy to Albert’s family and friends during this difficult time. We would also like to thank Origin Packaging for taking delivery of the package and leaving it in our offices for us to collect.

Another, rather timely, delivery was made to the museum today in the form of the RAF Fire 5-a-side football trophies from the interstation competitions that ran up until 1995. As with most of these things, the trophies were taken back by the winning team and player of the tournament and never seen or heard of again until they were discovered in an attic during a house move. Thankfully they were delivered to the museum just in time for the start of the Euros! I’m not sure any previous players have received the callup from the home nation teams, but we would be very interested in hearing from anyone who has a photo of them and either of the trophies from back in the day. One of our volunteers emphatically portrayed his personal connection with the tournament as he was sent off the field for abusive behavior – shame he was spectating at the time but never mind!

Work continued on getting the ESA Hose Cart stripped in preparation to paint it and the museum’s Mobile Display Unit also came back to Scunthorpe to develop the museum’s display capability for our upcoming shows as it is only 10 weeks (!) until we are on the road – COVID restrictions permitting. At the same time the remaining vehicles at Scunthorpe were surveyed and scoped out for potential transport next weekend. As with all vehicles of this age and size, prior planning is key to ensure we maximise the opportunity.

At our other storage location, a small team deployed to move 3 more pallets worth of artefacts to Scunthorpe for checking, cataloguing and repacking. This included some of the model collection and some remaining pictures which would not have fared well being exposed to the elements. By condensing the pallets and shifting a few others, we were able to free up another line of space for vehicles which will be delivered in the near future as we push to try and get as much of the collection undercover to avoid further damage.

After returning to Scunthorpe with the van rammed to the rafters and unloading it, the website guru and the apprentice embraced their inner geek and learned more ways of editing webpages and more discussions were held on a way forward for bringing parts of the museum to a show near you – look out for a separate post for details!

Hopefully the home nations will do well in the Euros this year and initial results look to set the stage for a very interesting competition. Compared with the peace we enjoy now, it seems incomprehensible that 77 years ago one of the largest amphibious invasion forces numbering 156,000 men started to make their way to the Normandy beaches to begin Operation Overlord which was the beginning of the end of WW2. Over 326,000 troops, 50,000 vehicles and 100,000 tons of supplies had been landed at Normandy by D-Day +7. Steve’s WOT-1 made its own appearance at around this time to play its part at the remote airfields which RAF Aircraft supported the operations to retake France and push into Germany. Vehicles like these and others in the collection are a constant reminder of the many thousands of service personnel who have served and made sacrifices so that we may have the freedoms and peace we enjoy today. 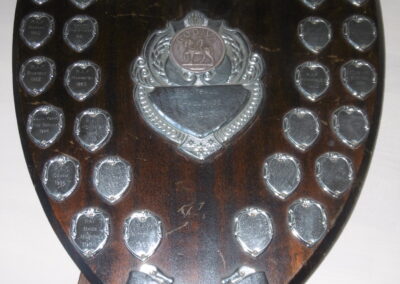 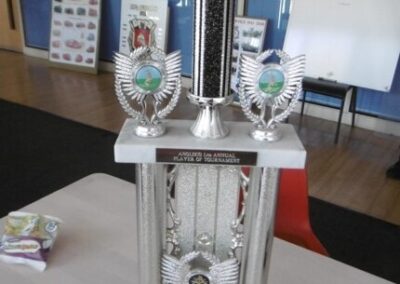 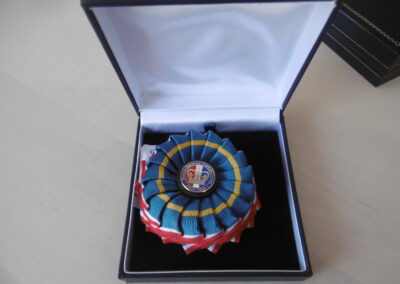 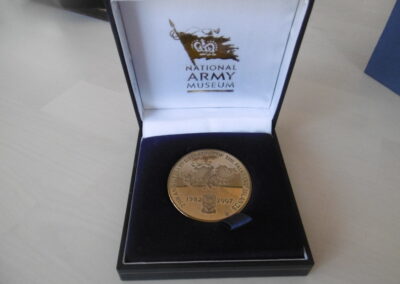