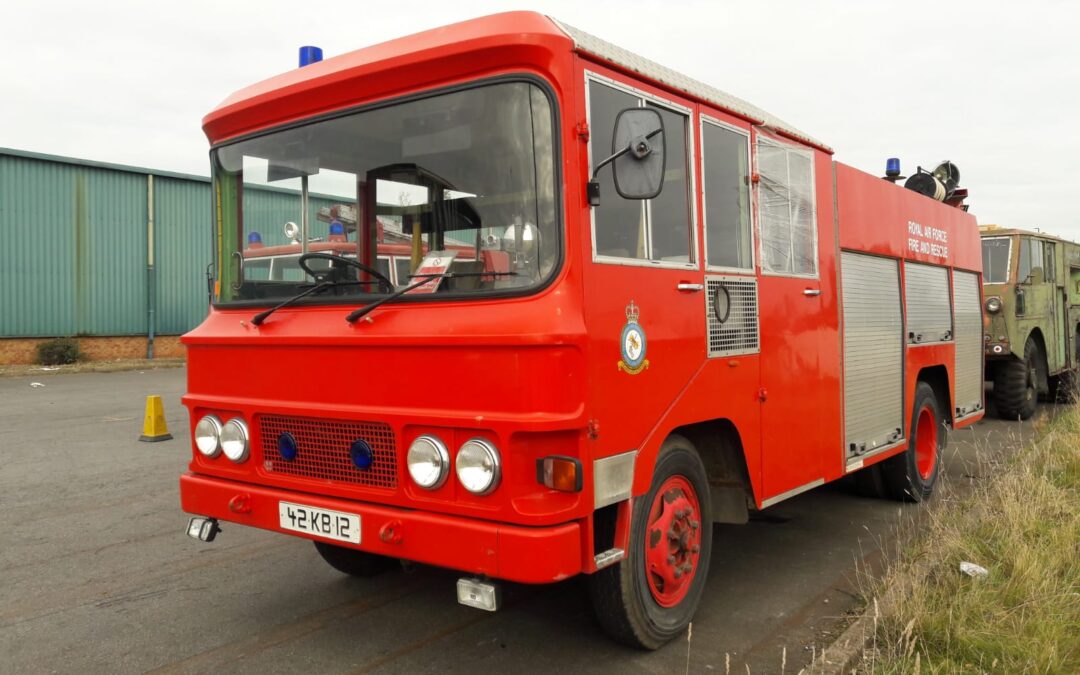 RAF personnel have been deployed to the four corners of the world – as usual – this month judging by the social media and press updates which are being released. The RAF were drafted in earlier in the month to bring COVID vaccines to the British Antartic Survey facility in Rothera, Antartica via the Falklands – a journey of more than 10,000 miles across 4 continents. The Chief of the Airstaff also visited Singapore as part of the ongoing strategic alliance between the countries in the Far East and 903 EAW participated in an exercise with the Egyptian Air Force over the pyramids; the first time the RAF and the Egyptian Air Force have flown together in 20 years. During the exercise, 903 EAW were also joined by the Greek and US Air Forces during Ex Bright Star 21 which hopes to promote interoperability between the coalition partners in the area. Exercises like these take extensive planning but also offers the RAF rare opportunities to explore collaborative operations with different air forces across the globe.

The museum this week was a bit quieter than usual as a few of the volunteers were either planning for October Breaks or had other admin that couldn’t be put off any longer. Fortunately, this didn’t deter the two amigos and another volunteer who kept plugging away at the various tasks on the Bedford Brick which had some tasks outstanding. Although the engine now runs and starts, the vehicle needed an electric battery socket to be fitted to make it easier to start with the jump pack. The alternative is to disassemble the rear bench, move a lot of kit and heave the pack in to the back of the cab to access the battery. Now that the socket is fully accessible in the side locker, this will make it much easier to start and maintain the engine’s new found health. Other jobs the volunteers completed included getting the rear locker door stops back into line as the towing last week bent a couple pieces of the frame. An easy fix however for the two amigos! The vehicle was then put back together and the lockers given a clean to clear it of any mess before finishing for the day. 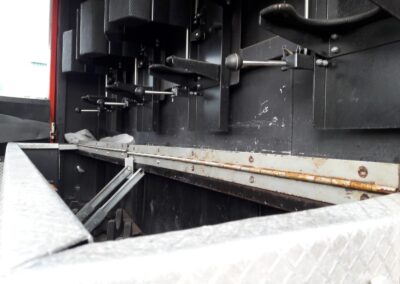 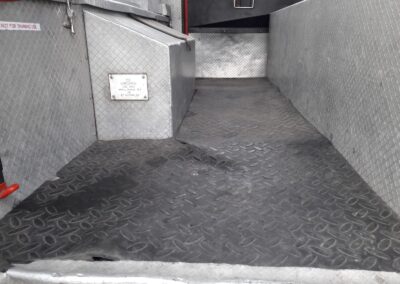 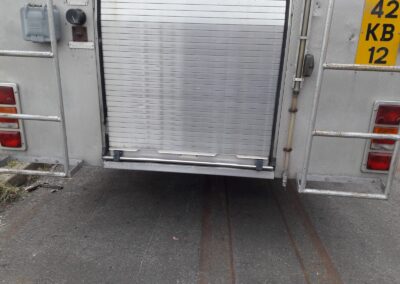