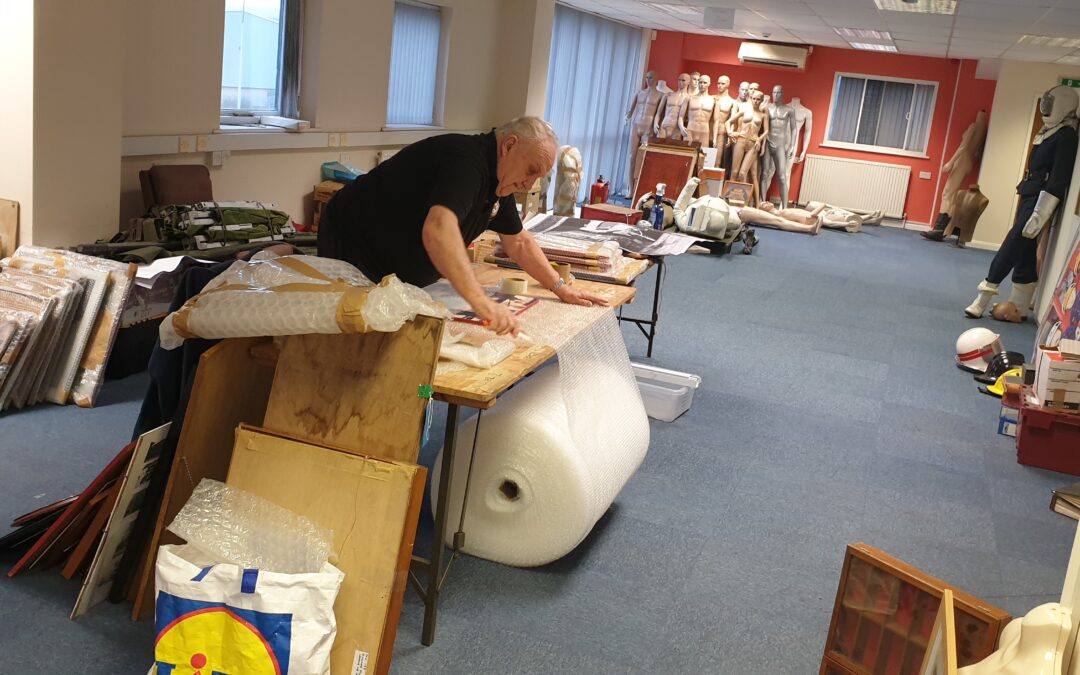 Saturday started with our volunteers arriving to a thick white layer of frost at Scunthorpe and a bitterly cold day at the office. Once the kettle was boiled and some hot drinks were served to the volunteers, we set to our various areas of work around the museum. By a complete stroke of luck, the IT team managed to stumble across the solution to the website’s recent imagery issues which prevented us from uploading pictures to our articles or sharing them automatically to our Facebook page. This issue has been intermittently affecting the website for a number of months, causing significant frustration within the IT team who could not work out the cause. Now that the problem had been rectified, the team went about tidying up the website and putting up the pictures that we were previously unable to upload, proving the issue was well and truly sorted.

The volunteers also continued work with the library and inventory work which required some more bubble wrap for the pictures we had been cataloging and repacking. It’s incredible how much progress that we’ve made recently and we only truly appreciated the scale of it once we had sorted the pictures and artifacts into piles in preparation for the future move when it comes. We also found some vehicle tooling such as wire cutters, J and K knives and MK6 operation plates mandating the engine to be run at above 2000RPM during normal operation. Rest assured, the team are positive the 6.5L Rolls-Royce engine would be singing well above the required revs when it was screaming down the taxiways during its service! Finally, the IT team had a dry run of the AGM setup in preparation for our hybrid AGM on the 29th of this month.

Although the team were slightly under the usual strength due to illness, one of the museum volunteers continued in his pursuit of a suitable towing attachment for Doug the Tug, his most recent acquisition, which will help us manoeuvre the vehicles around the storage areas and hopefully push them onto trailers if they need to be road moved to another location. With a first scale model fabricated, a further version will be produced and refined, hopefully to provide the museum a workable solution to an age old problem.

With the recent arrival of the 9th and last Poseidon at RAF Kinloss, the volunteers got around to discussing their own experiences at RAF Kinloss, Lossiemouth or operating with the Nimrods during their careers where it was subsequently discovered one of the volunteer’s first aircraft incident was the Nimrod crash at Roseisle Forest. The aircraft, XV256, was on a training flight when it suffered multiple bird strikes on take off on 17th of November 1980, leaving 3 of the 4 engines crippled. Unfortunately the two pilots, Flt Lt (RAAF) Noel Anthony and Fg Off Steve Belcher were killed but 18 others were saved by their skill and cool headed response. Their actions were recognised, earning Flt Lt Anthony a posthumous Air Force Cross and Fg Off Belcher a Queens Commendation for Valuable Service in the Air.

With a little research, the volunteers discovered further photos of the crash site and of a Mk7 and a local Dennis appliance which arrived an hour after the initial response. The location of the crash site, which was unclear or wrong on unofficial online accounts, was also pinpointed by comparing commercial satellite imagery. The research and website links has now been collated and passed on to a contact of a crash survivor who was interested in seeing the images we had found. One thing that really stood out from this limited research, however, was the multiple aspects of any incident which could be covered at the time. The pictures we had found were from a staff member of the Kinloss Mountain Rescue Service Team, but there was also deployments from all around the country including 60 Coy, Royal Engineers who deployed to Kinloss to support the massive clean up operation. These are all different aspects of the same incident, but all important for their own reasons. 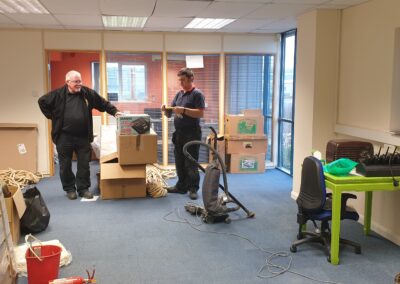 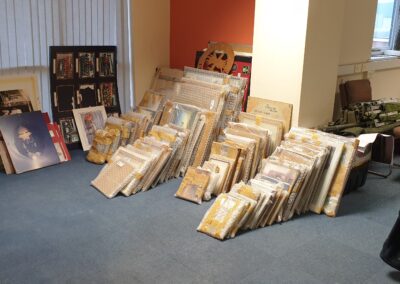 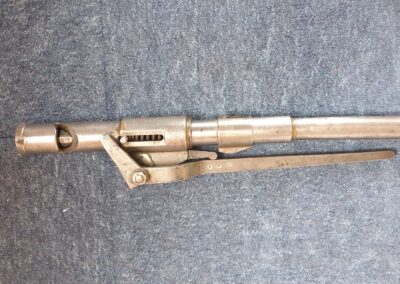 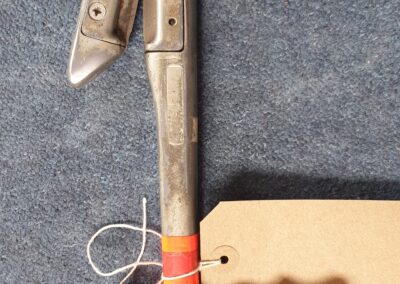 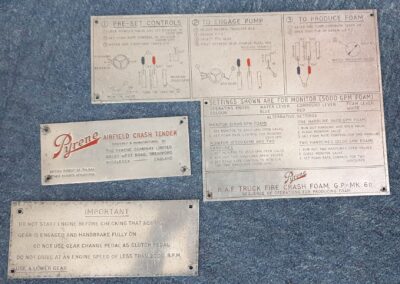 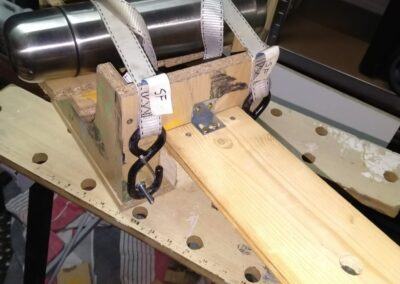