Weekend Update: The Museum of RAF Firefighting Stands with Ukraine 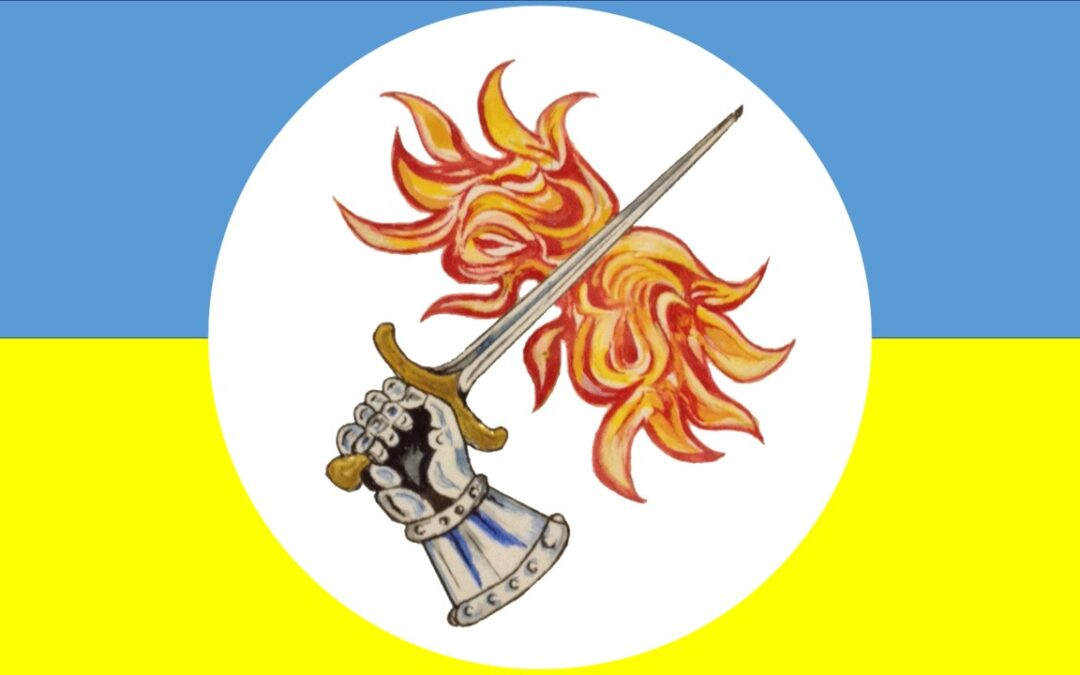 It seems that last week’s good turn of weather was not here to stay. Yet again the heavens opened and poured down on the team as we opened the HQ to carry on working at Scunthorpe. This week, as we had a smaller than usual turnout, we decided to focus on preparing the Museum’s artefacts and vehicles for an impending move that we know will come at some time. But as yet, we don’t know when, or more importantly, if there is a where. We are constantly assured by the boss that Scampton Holdings Ltd are working tirelessly to secure RAF Scampton from the MOD when the site is disposed of later this year by the MOD. However, this process is a long and complex undertaking so we at the museum have nothing more to do but to cross everything and be as ready as possible for if, or when, any news comes to light.

After emptying the rainwater out of the buckets under the windows, making the first brew of the day and getting briefed on the plan by the boss, the team started out on the various projects across the site. Whilst Eddy continued paint the letters on the hosecart, some of us braved the weather to collate some information and check on the status of the nine trucks which are parked up behind the HQ. This is giving us the ability to move forward with some preparatory work prior to moving the vehicles as some of them haven’t been moved for some time. We definitely want to find out the problems and inevitable gremlins before the day of moving as there’s nothing quite like having an uncooperative engine or locked up brakes when your driver is on the clock – especially with vehicles this size!

Inside, meanwhile, the rest of us sat down and discussed potential pitfalls and effective ways to share information quickly and efficiently. Although this may read as – ‘sat around and drank brews’ and yes, many were drunk – by applying this intellectual horsepower we aim to think of, iron out and mitigate any little pitfalls or issues that we may come across in the coming months. After the amount of new ideas one of the volunteers came up with this week it has already decided he’s on double caffeine rations next week! We may have moved the collection before five times, but trust us when we say that we expect just as many issues this time by having vehicles and artefacts spread across the county at 5 different locations. The 6 P’s apply now more than ever!

Continuing the intellectual development, the team continued building the brainpower expansion by having a lunchtime ‘show and tell’ session as a volunteer had brought what we think is a genuine Victorian Brass Fireman Helmet in its component parts. It was a really impressive piece of history but the badge has, we think, been damaged at some point and is now missing a letter. This is potentially a ‘V’ but we would love for any budding researcher to comment below if they have seen another badge like this or have any other information on the distinctive pattern on the comb. It would be great if we could collectively work out which brigade this helmet came from and the period.

Upstairs, we continued unboxing and cataloguing the boss’ models which led to the inevitable dewy eyes and collective joy that visitors had when we had all of them displayed in the Model room at our previous sites. It’s quite a sight to see over 2000 models of fire engines of varying scales from across the globe. We hope we can start to bring that joy back to the public when we get the opportunity to build the museum back to its former glory and safeguard the future of the artefacts and vehicles that we are mere custodians of.

Whilst we continue to agonise over logistical considerations and the future of the museum, the news is continually reminding us of how lucky we are to live in peace as Ukraine continues its fight against the illegal and horrifying invasion of their country by Russia’s armed forces. The mettle, grit and continued fight shown by the Ukrainian forces and its people, regardless of age, is truly inspiring. We hope by the way that the international community united to supply the Ukrainian Forces and the unprecedented level of sanctions placed on the Russian economy, Ukraine and its people know that we are behind them.

Our hearts and minds go out to everyone caught up in this conflict, especially those in non-combative roles like the emergency services and international charities, in country and on the borders, who are working tirelessly – regularly putting their own lives at risk – to ensure innocent civilians caught in the crossfire are given the best chance possible in these life changing circumstances.

We also extend the same support to those of our own forces and their families who have been deployed at short notice to bolster other nation’s defences. The museum staff all know that the UK Armed Forces will continue to maintain their formidable reputation among our NATO partners in these dark, uncertain times and we continue to hope that a peaceful resolution is found soon. 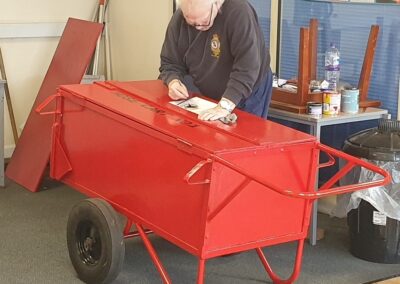 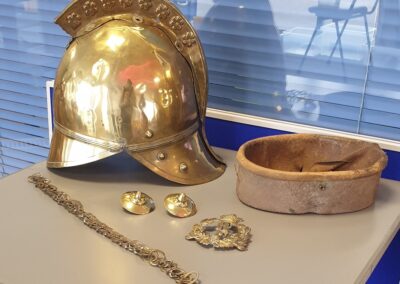 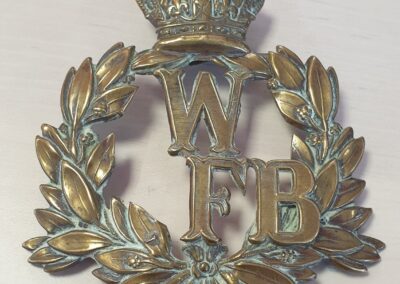 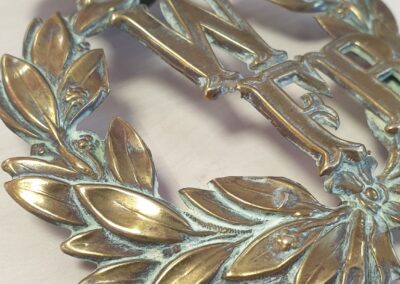 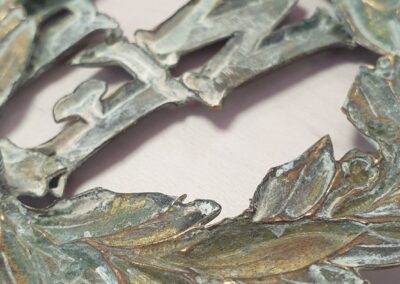