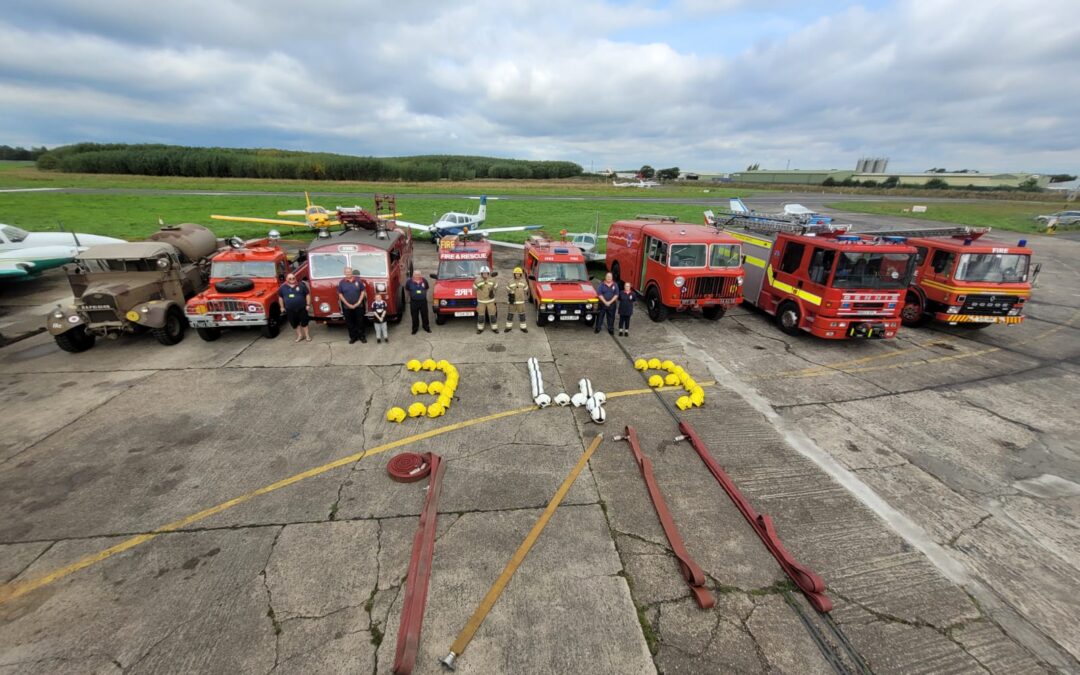 RAF Waddington welcomed a new breed of visitor this week in the form of a pre-production Protector RPAS (Remotely Piloted Aircraft System) which flew in as part of a capability demonstration. Made by General Atomics, the Protector aircraft, which comes into service in 2023, will replace the RAF’s existing Reaper aircraft as the RAF’s Medium Altitude Long Endurance platform. Along with a plethora of advanced intelligence, surveillance and reconnaissance capabilities, the thirteen Protector on order will be able to endure for 40 hours and will integrate the latest UK weapons. What is even more impressive, is that Protector is the first RPAS to be certified against the stringent CAA and NATO manned aircraft requirements, meaning it will be able to operate in UK airspace, unlike its Reaper and Predator predecessors.

After the success and rapid turnaround of Digby Day and the IBCC’s Wings and Wheels event last week, the team were back to normal tempo to reset for the next outing. Unlike previous weekends, where the team meet centrally at Scunthorpe for a brew and biscuits then disperse to their various jobs, today was a little different as the majority of the team had a pre-arranged meetup at Sandtoft Airfield to commemorate the 20th Anniversary of the 9/11 terrorist attacks. At the invitation of Andy Purcell and the team at Sandtoft Airfield, the museum gratefully responded and brought the Dennis Sabre and F12, DP1, ACRT and the WOT-1 which all started and behaved impeccably throughout the short journey to the line up of other privately owned Fire Engine. This included two TACR2s, owned by the Sandtoft Airfield and John Robinson and a Dodge appliance owned by Bill Robinson. Photos were taken and posted on social media in a show of solidarity for the 343 Firefighters who died in the World Trade Centres on that fateful day.

After the photos were taken, the trucks were taken back to the storage facility and put away, again without incident. However, at Scunthorpe, our Senior Mechanic and one of the Amigos made a welcome appearance after an extended absence due to COVID. After a catch up and a few brews, he and the others dispatched themselves back to the storage area with some of the others to undertake some fault diagnosis on the Volvo Excaliber. By all accounts the Amigos were up, down and all-over the various vehicles in the collection and never happier to be back tinkering and fettling. One was so happy they took the Bedford TKG, affectionately known as the Flying Brick, home so they can work on a few niggling issues which have presented themselves recently!

Meanwhile, back at Scunthorpe the team managed to book in the models which had been moved from the storage area to be catalogued and checked. Thankfully there were no damaged models and we now have more space to continue to the inventory work another time. A few boxes down, still a million to go…

At another completely different site – that’s 4 now – work started on the Bedford OY. This initial work involved getting all the parts cleared off the shelves and booked in. This will ensure that a full log is kept for all the work carried out on the vehicle and will make it easier to manage the multiple teams working on the vehicle throughout the ground-up restoration.

Whilst today was hugely positive for all, and it was great to see the reunion of the two Amigos after over a year, our thoughts were never far from remembering the friends, families and the 2,977 victims of the 9/11 Terrorist Attacks against the United States which happened 20 years ago today. Of the 2,753 victims in the World Trade Centre Towers, 343 were New York Firefighters, 23 were Police Officers and 37 were Port Authority Officers who all died in the line of duty. It is hard to think of another event in living memory that everyone at the museum can recall their exact location and what they were doing as they tried to make sense of the horrifying 24-hour news coverage on that fateful day. 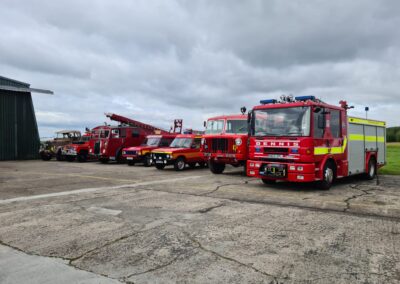 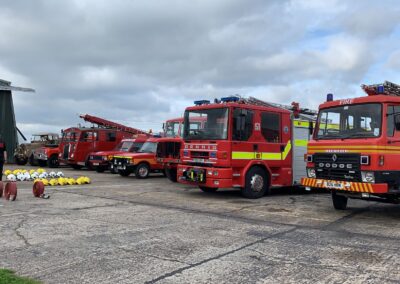 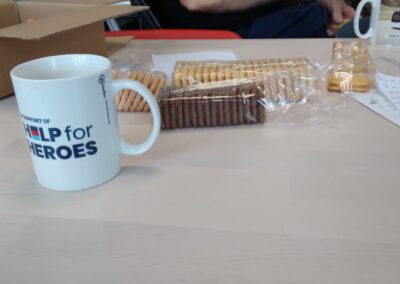 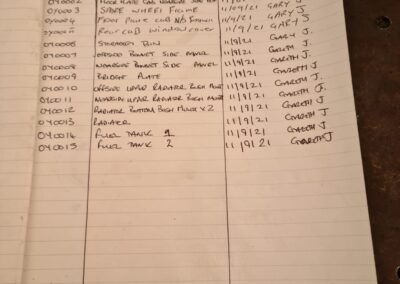 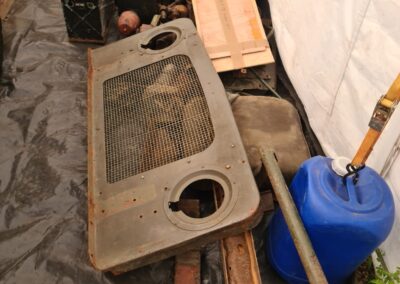