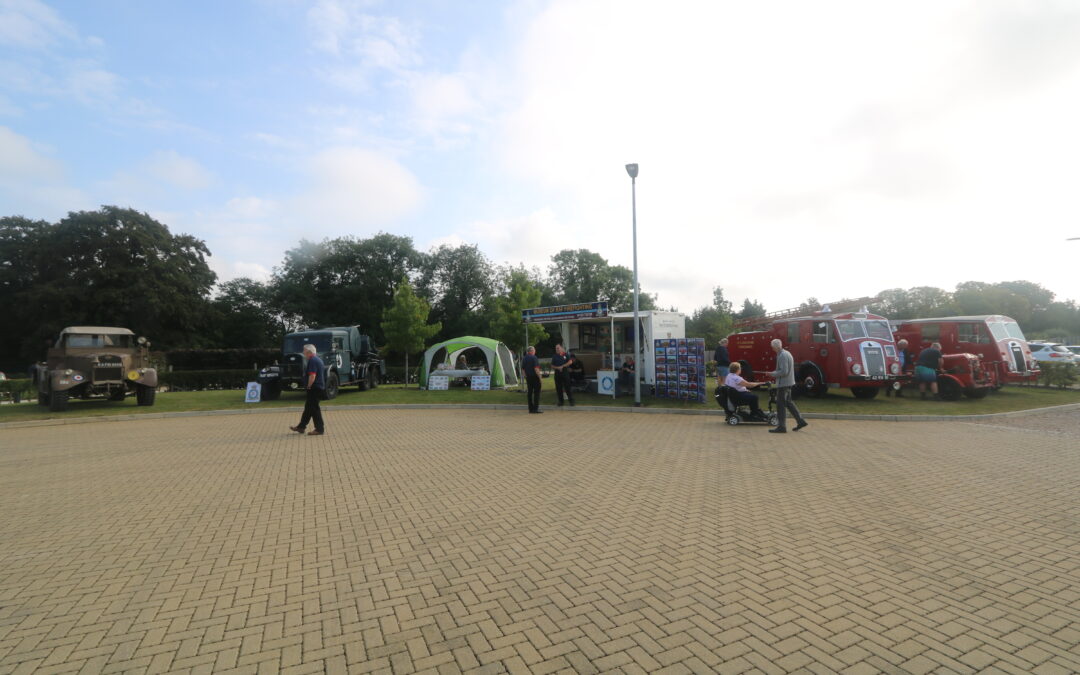 The 31st of August marked the end of OP PITTING; the largest NEO (Non-combatant Evacuation Operation) the RAF has undertaken since the Berlin Airlift in 1948. With the help of 600 troops, air mobility assets and staff from other government departments in Kabul, coupled with the support from hundreds of staff at RAF Birze Norton and Al Minhad, the UK successfully evacuated 15,000 UK citizens and eligible Afghan Nationals (under the ARAP scheme) to start new lives in the UK. Notably, 99 Sqn regularly carried 400 passengers – more than triple the amount of the C-17’s maximum passenger capacity – to facilitate the evacuation. This also concludes 20 years of continuous operations in the country. OP PITTING has undoubtedly pushed all who were involved to their limit, but 15,000 lives have been given a new start after they helped the coalition during the OP HERRICK and TORAL campaigns.

The team were out and about again this weekend at two different shows. First port of call was RAF Digby for the annual “Digby Day.” This event was the first time the museum used its Mobile Display Unit (MDU) since it was acquired and it definitely provided a fantastic focal point to the display. 1ISR wing were also in attendance with their massive deployable cabins and MAN SV trucks which gave some volunteers ideas of potential upgrades! One thing which definitely got an upgrade was one of our volunteer’s mobility scooter which was adorned with the museum stickers for “mobile advertising” opportunities.

The MK10, Dennis Sabre and ACRT were also on hand to show a small selection of the vehicles the museum has to the public. The vehicles drew in a lot of attention from a variety of visitors and we received very positive feedback from the Station Commander and Station Warrant Officer who stopped by to say hello. The BBMF also provided a thrilling Spitfire flypast which seemed to center itself over our large bright red appliances which certainly gave us all something to smile about. After the show, the Mk10 was placed back in the hangar whilst the ACRT and Sabre were driven back to the storage area by two of the volunteers – a very scenic end to a successful display.

Starting early on a glorious Sunday was the much-anticipated IBCC Wings and Wheels Event. Wings and Wheels was the first time the Fordson WOT-1 and newly acquired 45 Monitor were displayed together in public. Due to the age and fragility of both vehicles, it was decided to transport them to the event using local haulier, APS Movements, who delivered the vehicles to site exactly on time. After the two vehicles were offloaded and appropriately positioned, the MDU setup and shop set out, the team were able to receive the last vehicle in the display; one of our volunteer’s own 1955 Dennis F8, which drove in under its own power shortly before the “rush” of vintage vehicles started. It was quite remarkable to see such a variety of different vehicles of all ages, types and size at this event which were unquestionably their owner’s pride and joy, judging by the flawless restorations surrounding the IBCC. We were also surprised and happy to see the Fire Museum  stickers appear in some of the exhibitors vehicles are the day progressed.

The CEO of the IBCC, Mrs Nicky van der Drift, also paid the team a visit to discuss the Museum’s future and see the newest acquisition to the collection. During the day, the team were pleased to show so many members of the public around the display and raise awareness of what the museum are trying to achieve with their partnership with Scampton Holdings Ltd, which was all positively received. After the event concluded, the only thing left for the team was to pack up, load up the vehicles on the two APS Movements low loaders and receive them back at the storage area, where the team were waiting to offload after another long, successful and thankfully dry, weekend. 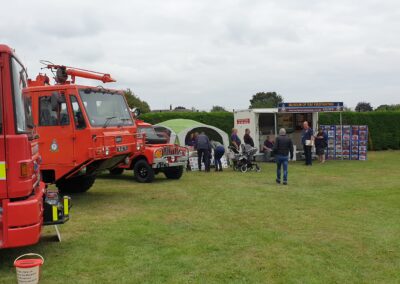 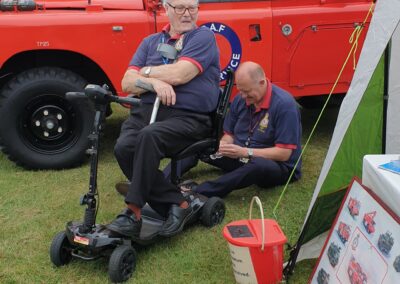 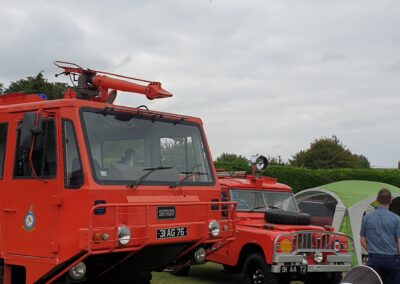 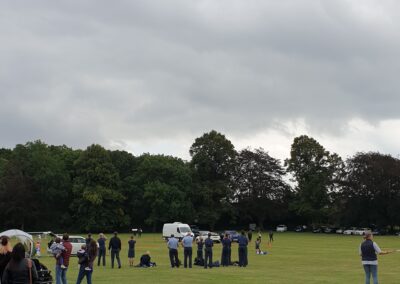 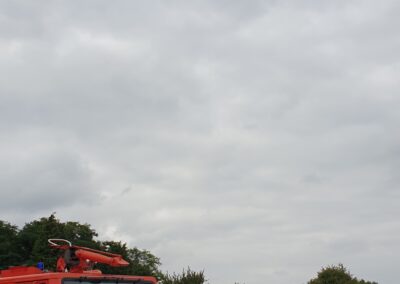 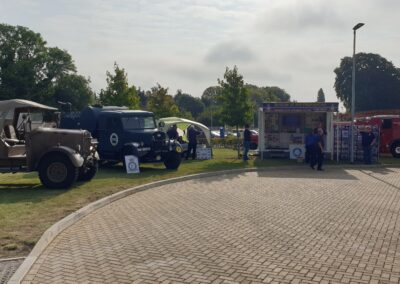 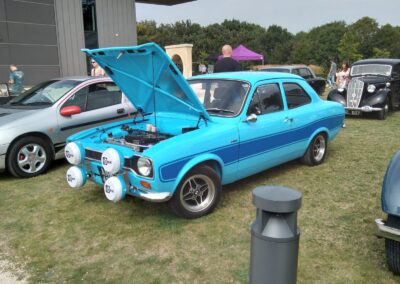 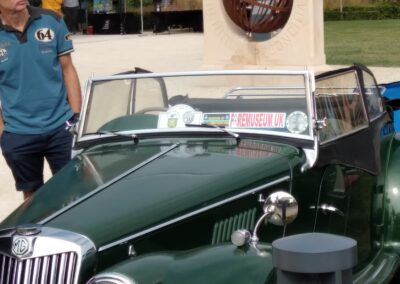