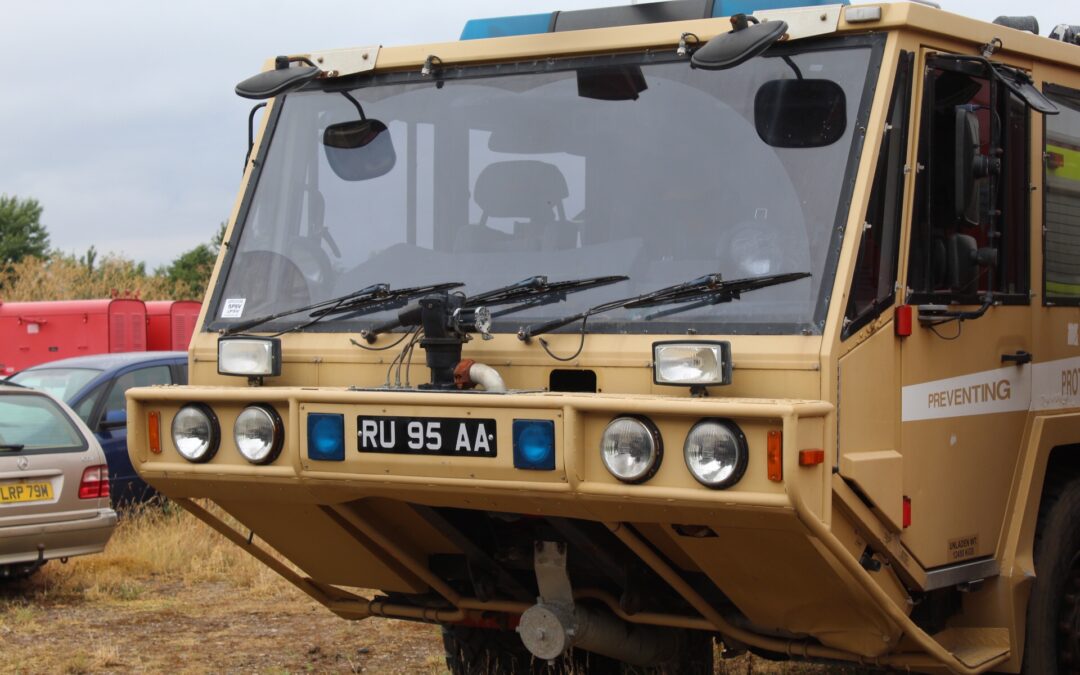 This weekend marks the anniversary of the end of Op Banner, the longest continually supported operation in British military history, lasting over 37 years. Op Banner was the British Military operation in Northern Ireland supporting the Royal Ulster Constabulary and later the Police Service of Northern Ireland.

On Saturday, 30th July the team met at Scunthorpe for another day of hard graft. As usual we split into two teams. The Scunthorpe team concentrated on more sorting and repacking of boxes making them easier to transport in the future. Restoration work was carried out on several leather items to keep them in good condition.

At the storage facility the team concentrated on preparing vehicles for display at several locations over the coming months. We hope to attend the “Blues and Twos” Weekend at the Trolley Bus Museum, Sandtoft on the 13th/14th August. The number plates were attached to the RIV giving it back its identity. The Sabre was taken out for a road run and a trip to refill its fuel tank. We also called into the local airfield to replenish the water tank. Our support van received some minor attention to its electrics and the IBEX was also given a run around the site to stretch its legs after months of storage.

We are still very limited in what we can do with the Museum whilst we are in storage and attendance at shows is one of the best ways to keep the museum in the public eye. Please come along to the shows that we attend, it will be great to see and speak to you.

The Museum of RAF firefighting recently accepted a new exhibit into its collection. A kit bag previously owned by an RAF Firefighter was surplus to requirements within the National Museums Scotland Collection. The item, which was located at the National Museum of Flight, East Fortune Airfield, East Lothian was prepped for display, carefully packed, and dispatched by recorded delivery to our admin HQ. We must say a huge thank you to everybody involved with its transfer, especially Ian Brown (Assistant Curator Avation) and Susannah Darby ( Assistant Registrar). We hope that this will be a great start to future collaboration between the various Museum organisations. I wonder if anyone one there could help identify its previous owner? The bag features a name, AL, RAF Fireman, his last three 745 and a rather nice cartoon picture of an airman. Any clues????????? 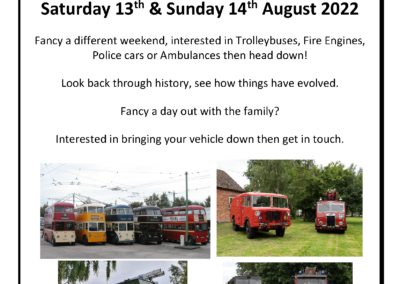 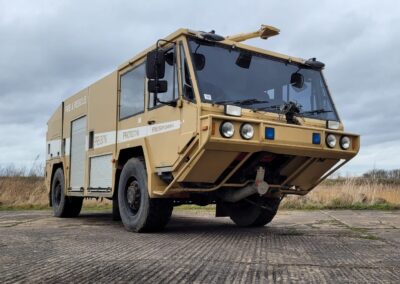 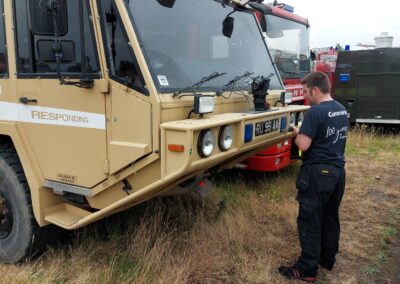 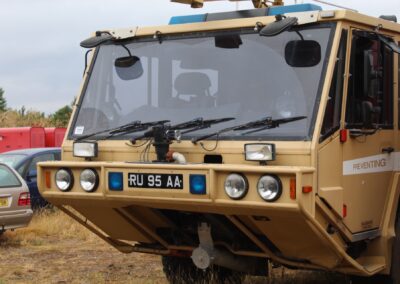 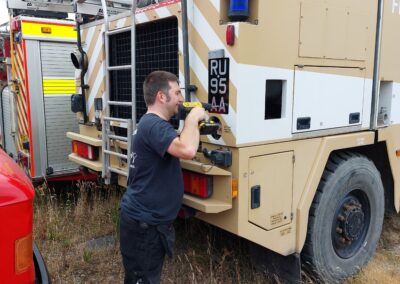 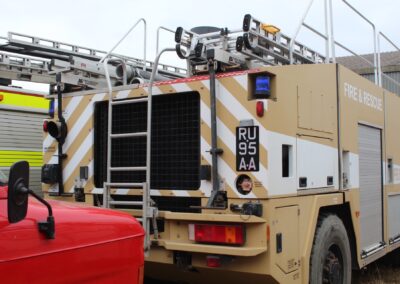 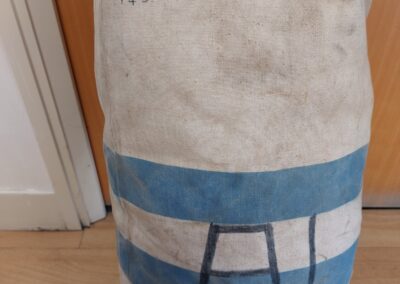 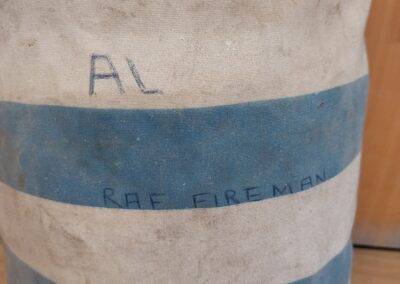 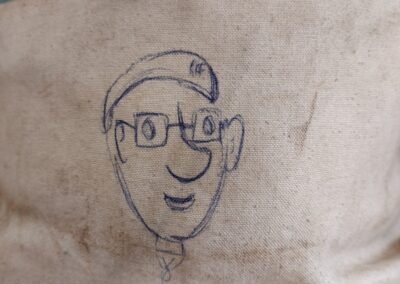 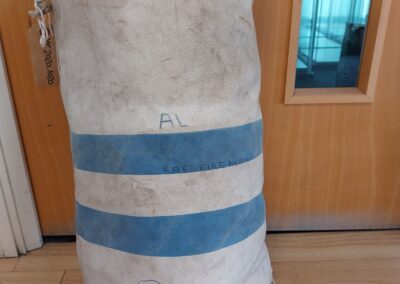