Weekend Update: Last Operational Flight the E3 Sentry and the First Torpedo Drop from a Poseidon 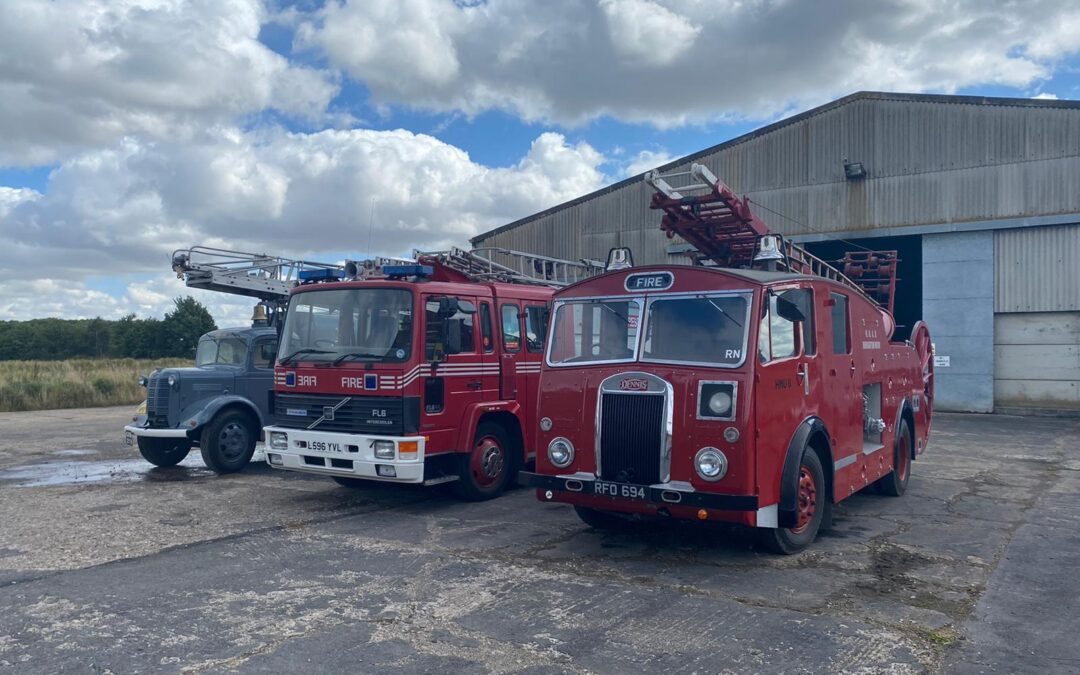 The first week in August marked a last and first in the RAF history books. Sadly, the RAF marked the return of the E-3 Sentry from its last operational flights supporting Op SHADER over Iraq, Syria and the Queen Elizabeth Carrier. This brings an end to over 30 years supporting a variety of different operations for both the RAF and NATO. I’m sure some of our readers will be able to recall the previous aircraft of the Avro Shackleton AEW Mk2 and the infamous AEW Nimrod that was cancelled early on due to the insurmountable technical issues associated with the avionics that Sentry replaced. Whilst it’s sad to see the retirement of yet another aircraft for all who are involved in the local area, the E-7 Wedgetail will likely bring some much needed modernisation to the RAF’s airborne early warning capability when it arrives in 2023 at Lossiemouth where the new kid on the kipper fleet, Poseidon, is progressing well into service and has launched its first drill torpedo.

It was another frantic day at the museum this week as another two big shows loomed on the calendar for next weekend. With the weather threatening to torpedo our progress there was no option but to get all hands to pumps, buckets and sponges for the team at the storage area. This obviously required all the show trucks to be started and moved to make sure no faults had developed since the last time they roared into life. Starting a modern truck may well be easy but when you start peeling back the decades and introducing chokes, lifter pumps and some of the other unique aspects to our appliances, it does take a fair amount of knowledge to remember the process for each one. Even if they share the same chassis, or are technically the same model, sometimes our trucks are still poles apart! Thankfully all of them started without much effort but the Red Goddess has a few timing issues and a split silencer due to a previous back fire. Whilst this does give the truck a distinctive and aggressive burble whilst its running, it doesn’t do any of our volunteers hearing any favors so this will be addressed at a later date. The team also located the key locker which will now provide a much better way of documenting the serviceability of the vehicles and the associated faults.

Whilst the storage team were doing the polish and elbow grease routine, the team at Scunthorpe were all flat out as they had an inspection from the Boss’ boss- Steve’s grandson! With the two-up on site and cracking the whip, the work last week to clean the alligator boxes paid off and half a dozen were filled with library material ready to be moved if required. This work will ensure the artifacts are safe and the stronger boxes will not collapse under the weight of the documents. The shop stock was prepared and counted whilst a few pieces of the Bedofrd OY was also cataloged to be safely kept with the vehicle.

The Mobile Display Unit (MDU) got hitched to the Van’s new tow-bar for the first time in a short test run around the parking lot and the team set out the trailer to check for any leaks and issues after the torrential rain that Lincolnshire has experienced in August. Thankfully nothing significant to report on both the Van and the MDU so more progress was made in preparing the inside to take to shows when it is required. The volunteers also updated the vehicle display board to make it easier and more practical to take to show after feedback from last week. This new version is a marked improvement on its predecessor as it can be transported in one of the volunteers cars without the need to remove seats (sometimes relations) to make it fit in!

Be sure to check in next week for a double update from our attendance at the Blues and Twos Show at Sandtoft on Saturday and Lincs Fest at the Lincolnshire Showground the day after! 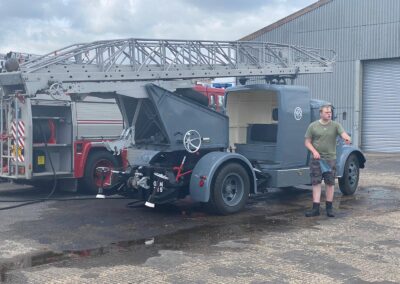 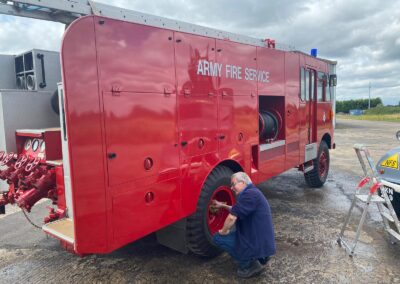 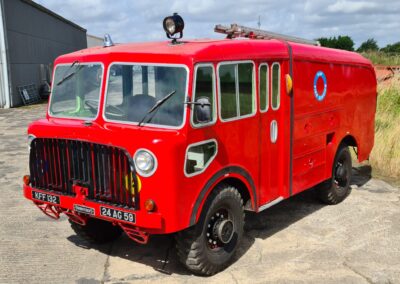 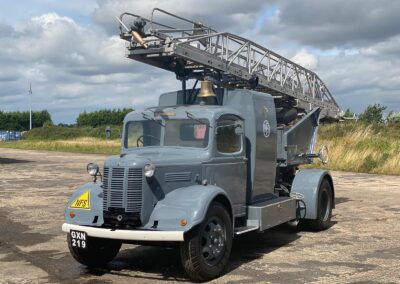 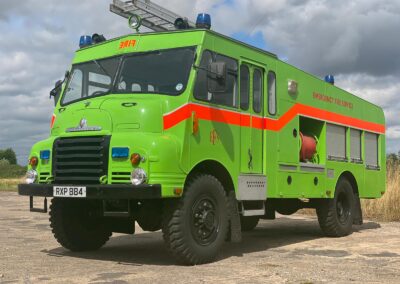 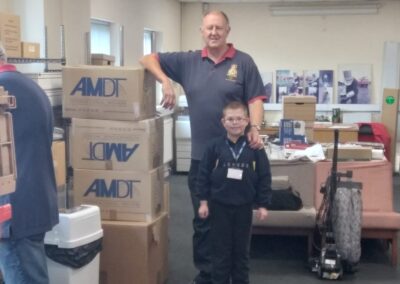 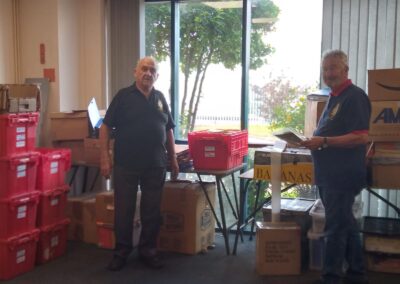 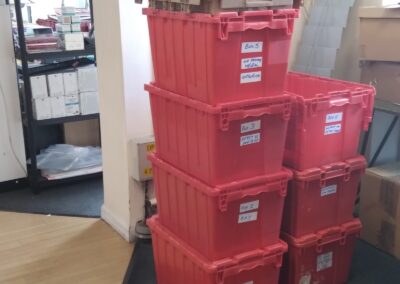 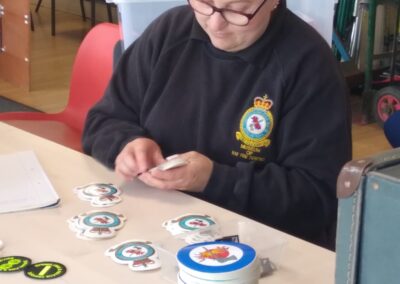 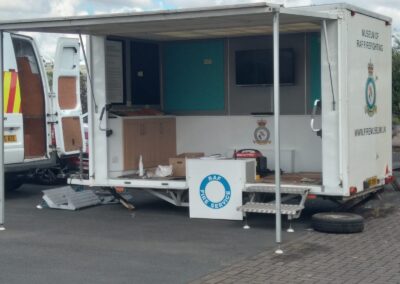 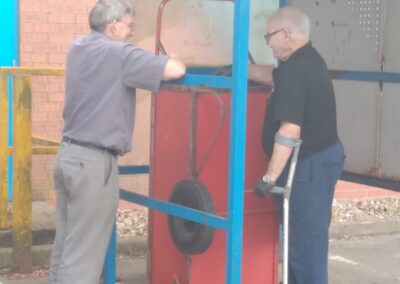 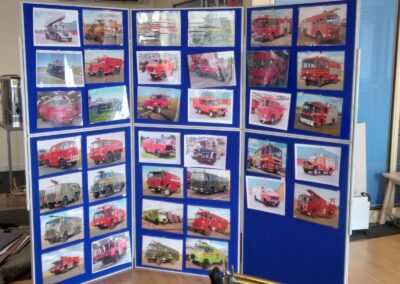