Weekend Update: God Save the King 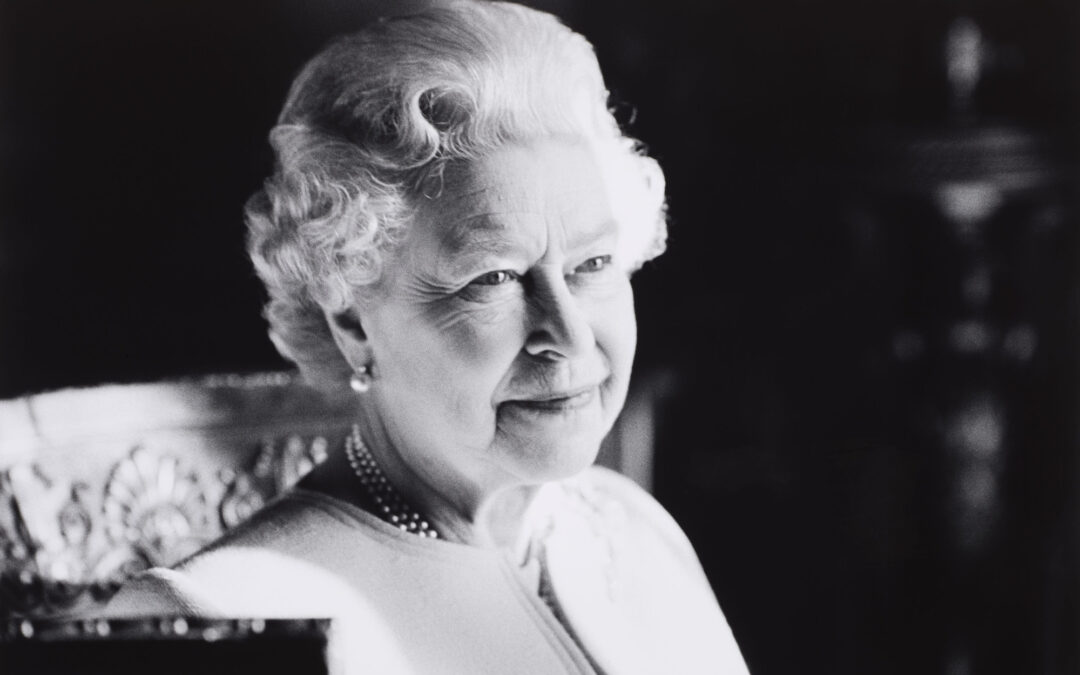 This weekend, of course, was a muted affair after the passing of Her Majesty Queen Elizabeth II earlier this week. As Families day was rightly cancelled by RAF Waddington as a mark of respect, we had to recover the DP1, WOT-1 and the TACR-2 which had been positioned in preparation. Queen Elizabeth’s passing has undoubtedly effected the whole of our team and we again would like to pass on our sincere condolences to the Royal Family at this most difficult time.

After watching the Accession of His Majesty King Charles III in the crew room of RAF Waddington Fire Station, the crew very kindly showed our volunteers around the new Oshkosh Striker vehicles, MPRV and Commander’s SUV which were on the line ready to respond and looking impressive. The firemen there weren’t wrong when they said the Striker has revolutionised how crews respond to a shout – it almost made the Boss sign up for another 36 years! We of course, duly lined up our vehicles for a bit of a photo shoot which made a striking comparison (pun intended) when the older vehicles were put in the shadow of these giants.

With thanks and goodbyes to the crew made and the vehicles warmed up, we set off down the taxiway and on to RAF Digby where the vehicles will be temporarily stored until such time we are able to relocate them permanently. Our thanks go to RAF Digby’s Station Commander who suggested the arrangement to limit the wear and tear on the vehicles rumbling back and forth to Scunthorpe. As expected, the heavens opened halfway down the A15 but thankfully the vehicles performed flawlessly all day and didn’t miss a beat. Whilst we were at RAF Digby and waiting for the weather to pass, we refitted the back bench and back rest which had been recently recovered and looks top dollar. Finally, half the team travelled onwards to Scunthorpe to unload the Boss’ car which was buckling under the weight of artifacts and publications that he had been given – more work for the library team!

The events of this week have marked the end of the Second Elizabethan age for the whole of the UK, Commonwealth and wider territories and we are witnesses to the end of an era. As King Charles III’s reign begins, all of our volunteers send their very best wishes to His Majesty for the future.

God Save the King. 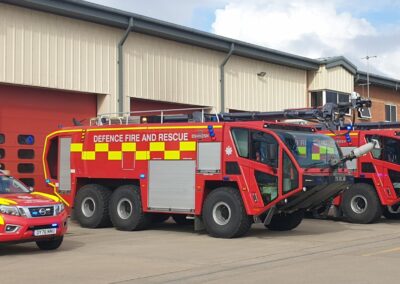 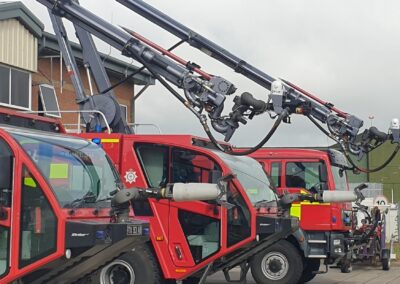 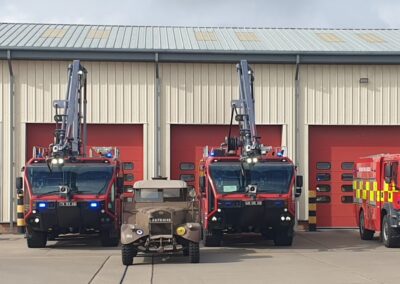 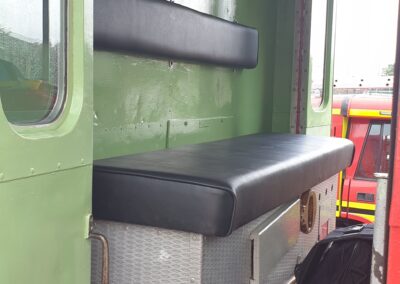