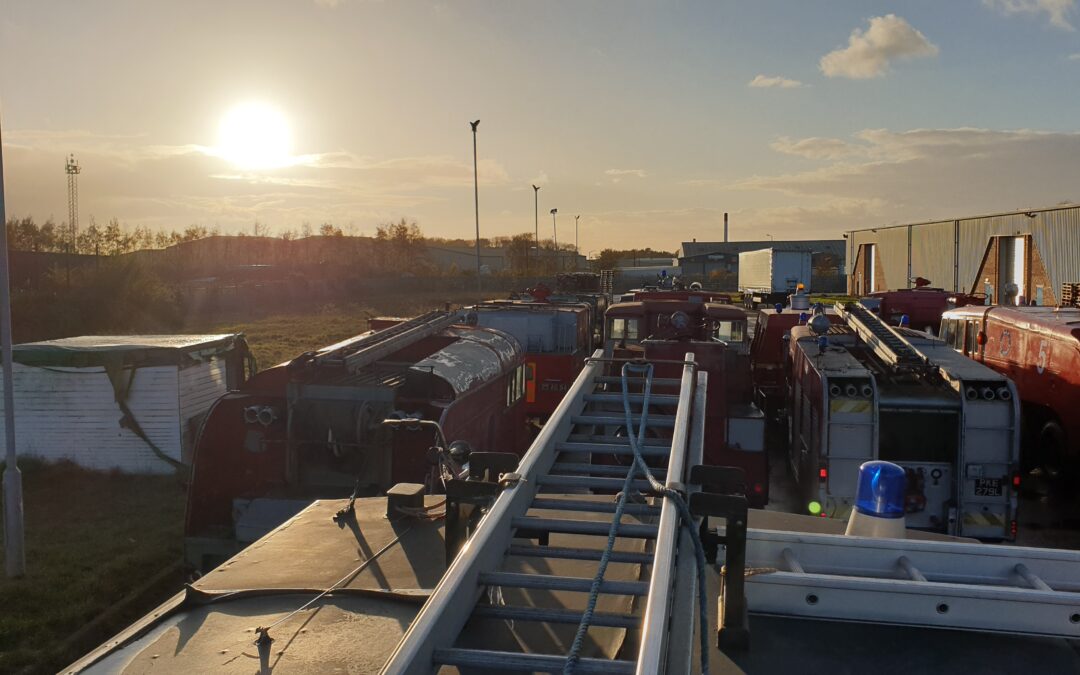 Whilst some of the country are undoubtedly nursing some monstrous hangovers from last nights Scotland vs England Derby in the Euros, a small part of the Fire Museum team lined up at Scunthorpe to take on the latest round of tasks that had been identified since last week’s move.

As mentioned in an another update, the museum are getting on the road to attend a few displays this year! The first we are attending is the Classic Land Rover Gathering at Skillington with a small part of the fleet including the Forward Control Land Rover. The work to create the displays for the MDU also continued at home.

The upcoming show meant that three of the team started the process of getting the Forward Control Landrover ready, starting with emptying the lockers of any equipment and giving it a deep polish. Although the appliance is yet to be restored, the museum felt it was important to show it in its current condition, given the significant anniversary of Land Rover this year. The vehicle kit and other parts have been transferred to our storage facility for safe keeping until it is fully restored.

The weekly storage facility reshuffle also took place which has provided another lane of space for more vehicles to be moved in from Scunthorpe at a later date.

Work also continued at Scunthorpe to try and revive some of the “less dead” trucks so that they would at least start and move. This included the Bedford TKG, “The Flying Brick,” which had a faulty solenoid that prevented it from starting. Working around faults such as this enabled the team to backfill the spaces created from our previous moves to ensure the site could be fully utilised during the week.

Other projects have also progressed including the ongoing strip and repaint of the ESA Hose Cart and the mountainous task of adding of all of our collection on to the inventory.

Finally, we shall close by passing our best wishes to all of our followers and volunteers for Fathers Day tomorrow! 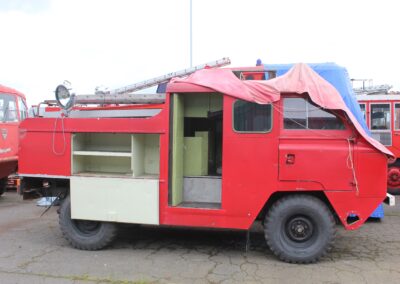 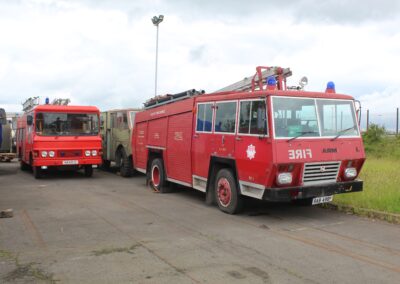 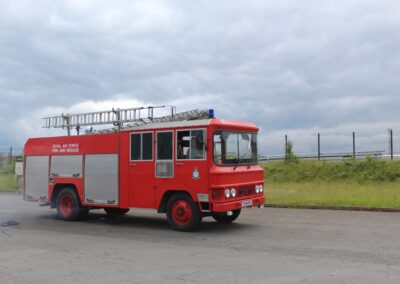