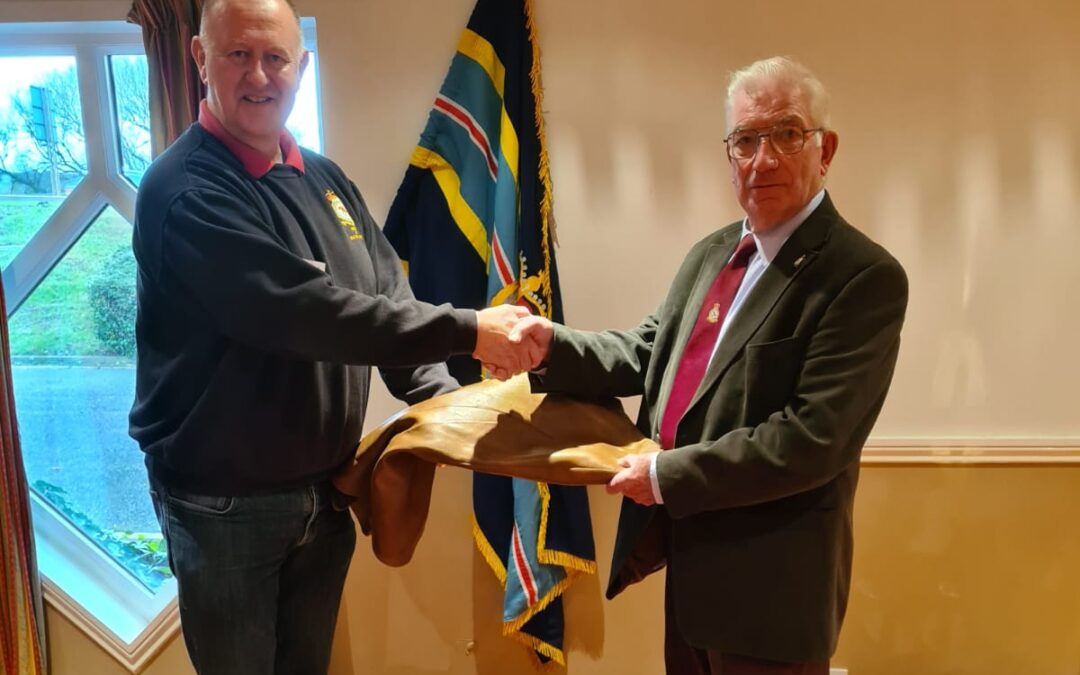 A flight consisting of a Puma and a Chinook took off from RAF Odiham and Benson last week to fly a special route to take in the sights and sounds of the Southern stretches of the UK and the Isle of Wight. The two airframes were specially selected to bear commemorative tail art schemes due to their respective length of service in the RAF; with Puma XW224 having served half a century and Chinook ZD984 serving 40 years respectively. Both aircraft have seen service in most RAF Operations with the Puma’s having recently returned from Kabul, Afghanistan and many will remember the Chinook in arguably its most recognisable role in evacuating injured service personnel during Op Herrick. The other honourable mention this week rightly goes to Sqn Ldr (Ret’d) ‘Jonny’ Johnson MBE DFM who celebrated his 100th Birthday with his family this week. Sqn Ldr Johnson is the last remaining survivor of the infamous Operation Chastise, which launched from RAF Scampton in May 1943 to attack the Möhne, Edar and Sorpe dams in Germany.

The Museum over the last fortnight has been a bit quiet with many of the volunteers having other commitments and events to attend. Notably, the boss attended the RAF and DFS Fire Services Association AGM where he was elected as Chairman. All at the museum hope this new appointment will bring a lot of opportunities for collaboration with the association in the future.

Another exciting development at the AGM was the kind donation of a leather jerkin by Brummie Yates. It was worn by his father when he was in the service so we can really appreciate how significant this piece is to him. Although the leather was very dry, it was still in fantastic condition and has already been treated with Norwegian Shoe Oil to help nourish the leather and stop any further deterioration.

Even with the boss being absent, the work carried on back at HQ. The ongoing issues with the Van key were further diagnosed and we had a breakthrough when the key was placed on a contactless charger for a few hours. Charging the key resolved the issue of the key being recognised by the immobiliser, but the van batteries were not co-operating so it had to wait until the following week to be released from its stationary peril with the help of the jump pack. The hose cart also received a further coat of red paint which is seeing it return to its former glory. The wheels were also replaced on the Mobile Display Unit after some extensive refurbishment. This will help keep it on the road for next season where we hope to display it at the events we attend.

At the storage area, work to consolidate the pallets there continued and another 6 were brought together to release more space for manoeuvring vehicles and to reduce our logistical footprint should we be required to move out of the facility in the future. Any of the ‘softer’ or more vulnerable artifacts were also transferred back to the HQ to be catalogued and properly packed in a dry and warm place.

A volunteer has also been taking full advantage of the remote working opportunities by taking the fuel tank from the Forward Control Landrover home with him. This needed internally inspected and treated for corrosion before being put back together. Hopefully we will be able to receive it back and refit it next time he is up North – like all of the other volunteers, they just can’t stay away!

Finally, the Crashline Call is scheduled for the 8th of December at 1900 and promises to be a festive special – festive jumpers encouraged! These zoom calls are designed for MOD Emergency service personnel and veterans to come together, catch up, talk about their experiences and above all to have an hour or two to unwind with some like minded people. There’s no schedule or agenda and it’s definitely not formal so if you know of someone who could benefit from attending the call, please get the link at the RAF Fire Museum Supporters Group Facebook page or by emailing zander.wardlaw@firemuseum.uk. 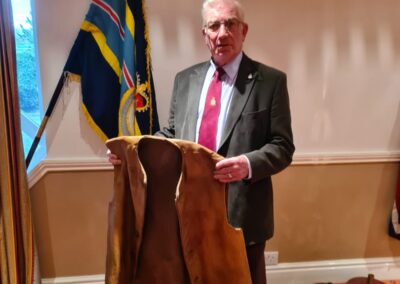 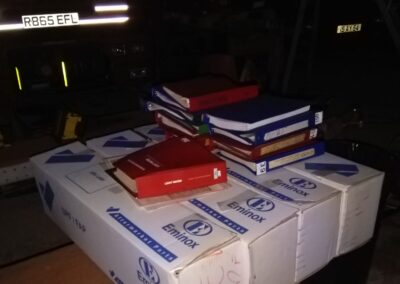