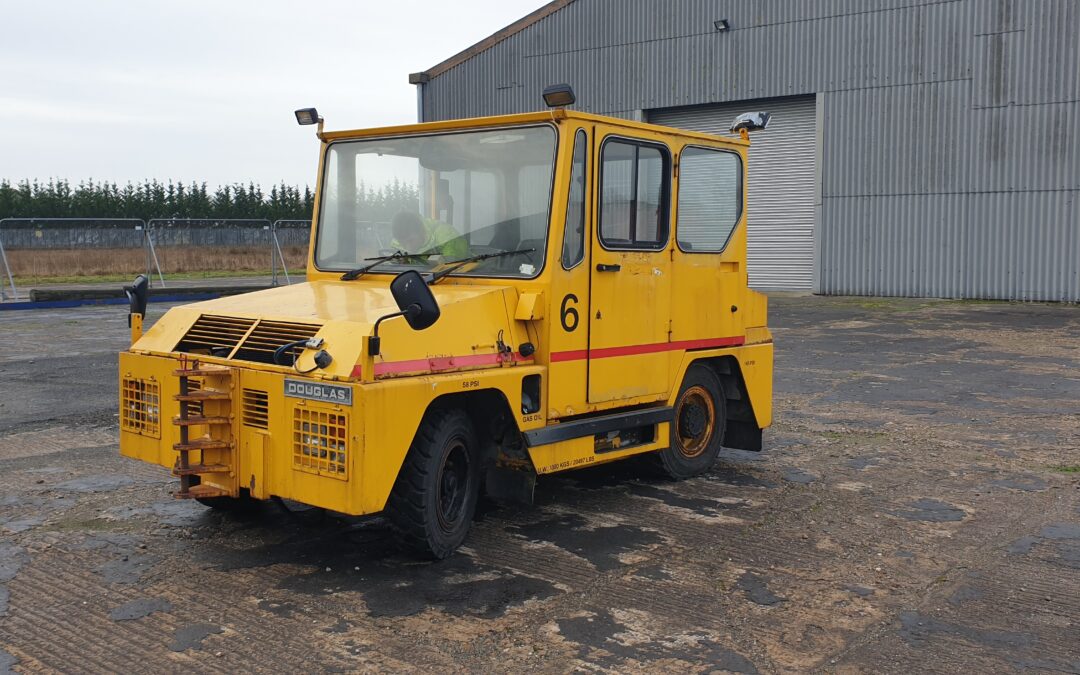 The 7th of December 2021 marked the 80th Anniversary of the Japanese Attacks against Pearl Harbor. Whilst the attacks marked one of the biggest failures in the history of US Intelligence, the Japanese commander, Admiral Yamamoto, undoubtedly executed one of the most infamous displays of Naval Airpower the world has ever seen. In the two hours the attack lasted, 365 Japanese aircraft damaged or destroyed 20 ships, including 8 battleships and 300 aircraft.

Casualties were high, with 2,335 US service members and 68 civilians loosing their lives on “a date that will live in infamy.” Sixty-eight percent of the casualties suffered were aboard the USS Arizona and Oklahoma alone. Shockingly, the USS Arizona had 37 sets of brothers aboard, accounting for 77 of her crew. Only 15 survived the attack. Although the damage was heavy, most of the ships were repaired and returned to service but it did take them out for extended periods for repair. Ironically, one of the greatest effects of the attack was that it irrevocably changed the course of World War Two, with the USA declaring War against Japan the next day and their German and Italian allies 3 days later.

The last fortnight at the Museum has seen significant progress made in multiple areas. Santa’s Sleigh – a.k.a the E.S.A Hose Cart – is now painted and the wheels restored to their final colours. Now all the cart needs is appropriate stencil labels and a few hardware adjustments before it is finished and ready to receive the equipment back into the hold to complete the exhibit.

The storage area also received another piece of equipment in the form of a Douglas Tug which has been purchased by one of our volunteers and placed on loan to the museum. With its pulling ability and incredibly tight turning circle, this new addition will really help with moving long term dead vehicles. This will not only help preserve the vehicles, but also the volunteers who currently provide the grunt to shift the vehicles short distances about the hangar. The Mobile Display Unit is also under cover now for the winter to provide some much needed shelter from the recent harsh elements.

The inventory work also continued at pace at the Scunthorpe along with an extensive tidy-up of our storage areas at the facility. Our newly acquired vehicle rescue lines were cut to 2 x 15m and 30m lengths and whipped by our other “Tug,” which will stylishly stop the ends of the ropes from fraying. Work also progressed to prepare for the museum AGM which will be held in January 2022 at our Scunthorpe facility. Plans are afoot to make it a “hybrid” AGM with physical and virtual methods of attendance available – more details on how to attend will follow once they are confirmed. 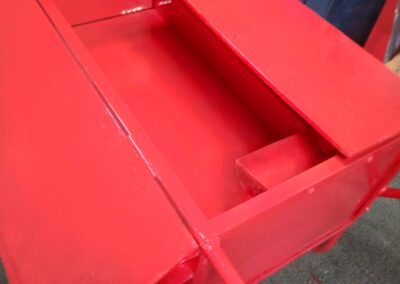 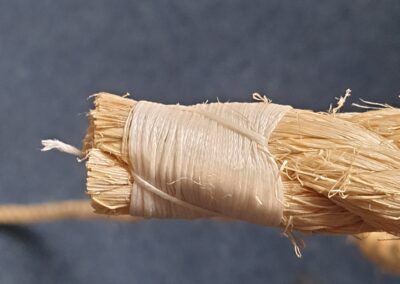 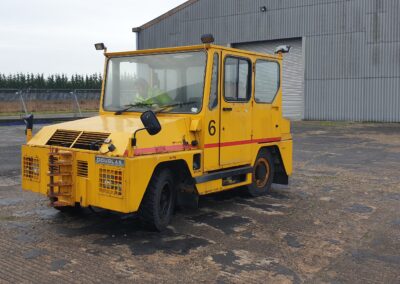 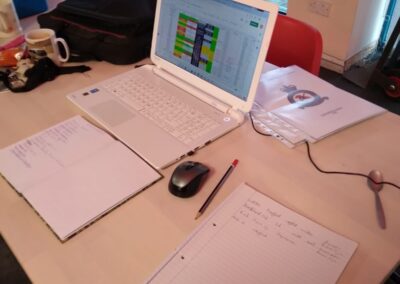 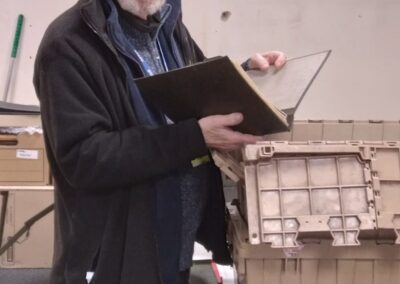 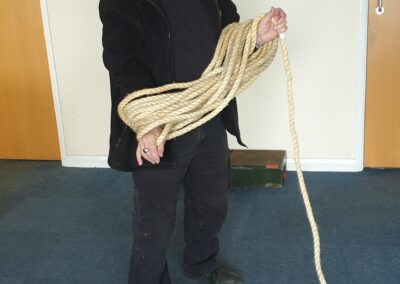