Weekend Update: 50 Years of Puma Operations in the RAF 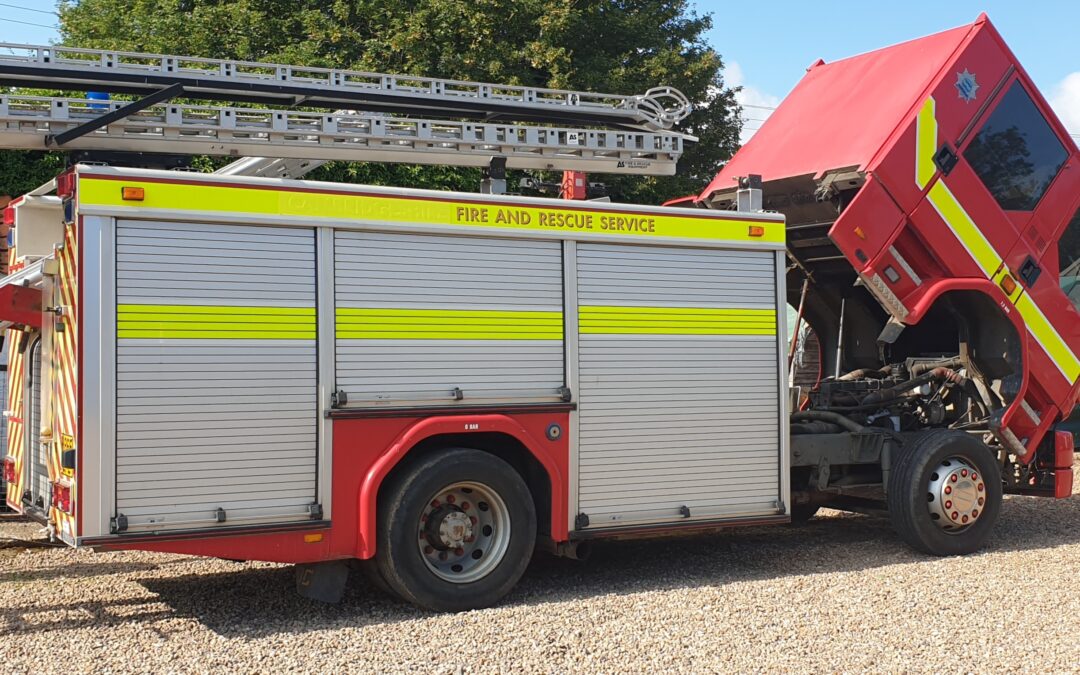 For the lucky among you, last week also saw a significant anniversary marked by a spectacular flypast by 10 aircraft across England – 50 years of the Puma Helicopter in the RAF. An impressive milestone considering most helicopters want to shake themselves to pieces during flight! The Puma has served the UK in a plethora of operations across the globe and helped during times of internal crisis. Only last year the COVID pandemic saw a flight of Pumas scrambled to RAF Kinloss to provide additional airlift capabilities for remote locations.

This week saw the Puma come back from its latest deployment in Kabul, Afghanistan, as part of Operation TORAL. Since 2015 the detachment has operated in extremely harsh conditions and terrain, transported 126,000 passengers, lifted 600 tons of cargo and flew 12,800 hours – 533 days. Whilst everyone is thankful to see the detachment home and safe, the memories of the 2 RAF Personnel and 3 NATO colleagues lost during the 2015 accident won’t be far from everyone’s thoughts.

This week the Museum received the Dennis Sabre back from one of our long-term supporters, L & K.R Thorpe, who has kindly taken the time to inspect and rectify several niggling faults the appliance was developing to keep it on the road. Although this is not a military vehicle, and relatively modern in comparison, the museum keeps it in the fleet to provide fire cover at events should it be requested. The short drive to place it in storage confirmed what we already knew; that the repairs were carried out to the highest of standards and the appliance performed flawlessly.

Preparations for the upcoming shows continued at Scunthorpe with the Mobile Display Unit making steady progress and the van being taken to Lincoln to fit a towbar so we can bring the mobile display to a show near you. With the dates rapidly approaching, the other two vehicles coming to the Classic Landrover Gathering, a TACR1 and ACRT, were given a once over and checked for any faults at the storage location once a large set of shelving was relocated there from Scunthorpe. This identified some potential paths for investigation regarding the TACR1’s fuel gauge as it has not been operating correctly for a while and unfortunately the modern approach of “switch it on and off” won’t work with vehicles of this age! Investigations will continue next week. The vehicles at Scunthorpe also received an inspection to ensure none of the tyres had lost too much air and the hosecart received more preparation before it is repainted. The museum are also continuing to raise funds for the 45 Monitor – more details about the campaign can be found here.

This weekend also marks 81 years since the start of the Battle of Britain; largely regarded to be the first campaign fought solely with Airpower. Back then, technological advances such as Chainhome (RADAR), an integrated air defence system (the Dowding System), a herculean joint effort from the RAF, Army and Navy, coupled with inspirational leadership from all levels across the country would see the small plucky island battle back against the might of the German Luftwaffe. 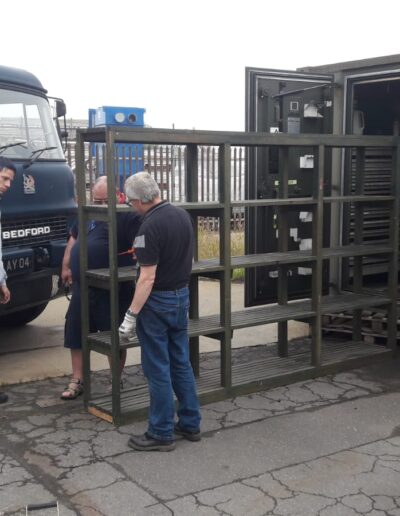