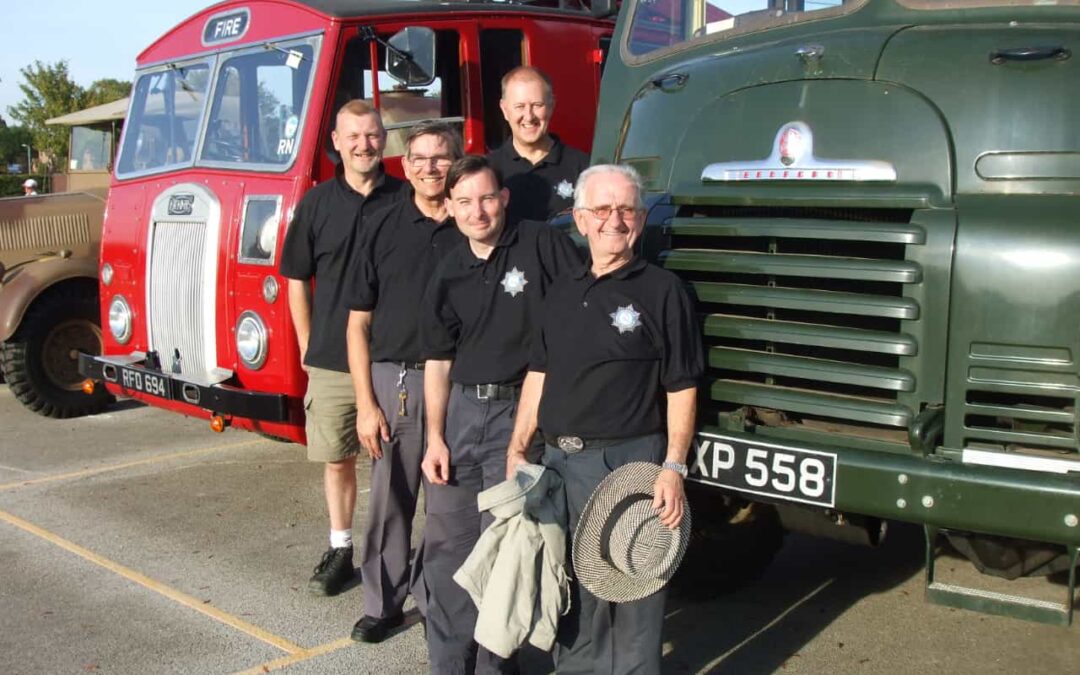 With heavy hearts we are sorry to report the loss of another one of our stalwart volunteers, James Houltby (Jim), recently after a short battle against cancer. Our deepest sympathies go to Carol and the rest of his family.

Jim had been with the Museum for around 10 years after first visiting with his good friend Colin. The pair of them liked what they saw and immediately signed up as volunteers. Jim and Colin joined Alf, our chief mechanic, and the three of them became known as ‘The Three Amigos’.

Whilst Jim had never been a member of the military or the fire service, his previous knowledge of the vehicle industry and his love of old vehicles became invaluable, especially when it came to identifying vehicle parts. He could easily tell if something fitted to a fire engine had previously been sourced from the motor trade. Jim stuck with us through our recent ups and downs and was 100% committed as we moved from RAF Scampton to Gainsborough and then onto Scunthorpe. Sadly, the decline in his health, together with the pandemic, kept him away from the Museum in recent months.

He helped recover the Austin K6 and TACR1 from the National Fire Services Museum and spent many an hour labouring away on our magnificent Austin K4 60’ Turntable. This vehicle is almost completely restored now thanks, in no small part, to the efforts of the 3 Amigos.

Everyone at the Museum will miss his friendly smiling face. He never had a cross word to say about anyone. His memory will live on in both our hearts and minds and we will forever be reminded of him as we see some of his excellent contributions within many of the vehicles that will, hopefully, go back on public display soon.

Jim’s funeral will take place next week, the 12th August, at Lincoln Crematorium where the ACRT will escort him on his final journey. Jim often said that the secret to a long and happy life lay in a tot of whiskey in his tea every morning and I’m sure our volunteers will be raising a few drinks in his memory. 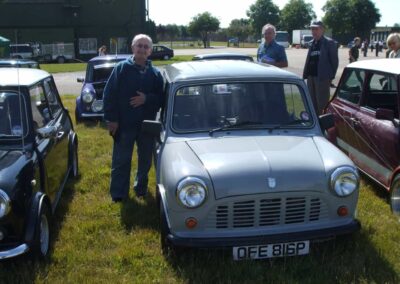 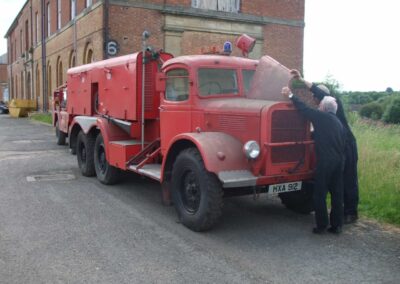 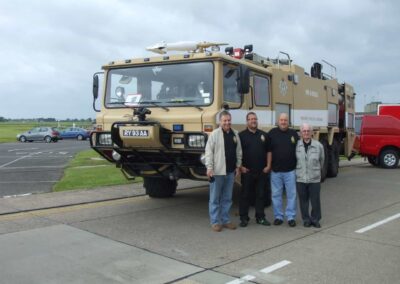