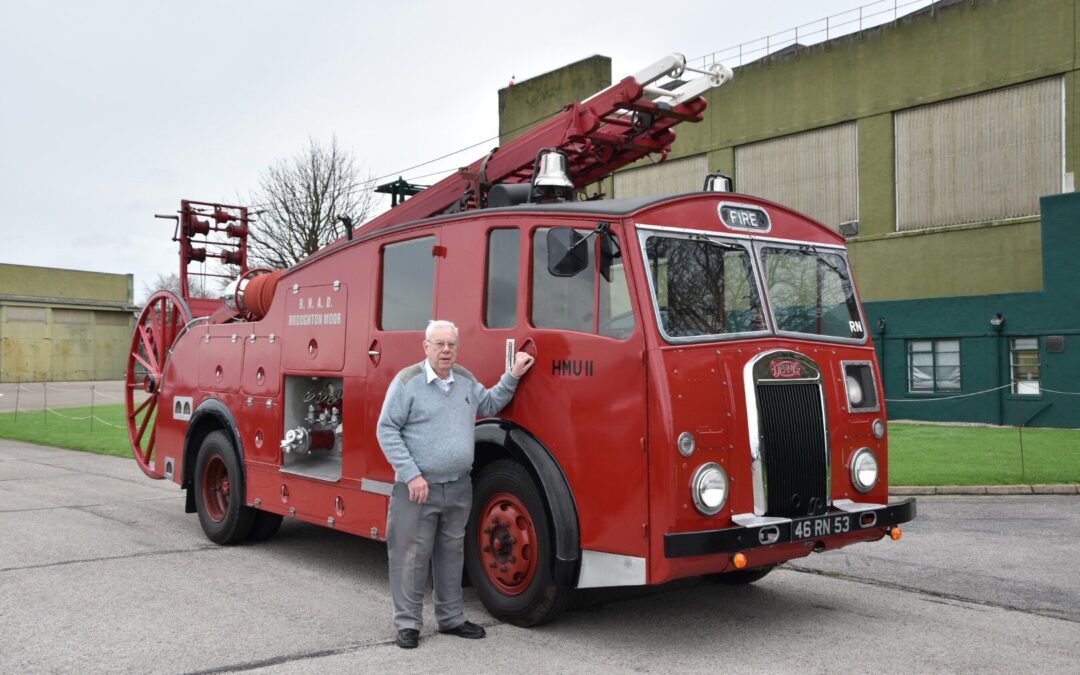 With heavy hearts we are sorry to report the loss of another one of our Museum volunteers, George Hook, after a short stay in Hospital. Our deepest sympathies go to his friends and family.

George has been a volunteer for over 8 years joining the team with fellow Yorkshire Volunteers John and Wayne who would bring him to the museum when thier work allowed.

George was born in Bristol on the 19th of September 1935. He was the son of a Bristol fireman. He did his National service in the RAF where he became a radar operator. After leaving the RAF, he became a painter and decorator. He moved to Leeds with his wife in the 1950s, where he still lived until he passed away.

His expert eye for painting and decorating where put to good use during the restoration of the Museums Army Fire Service Bedford Green Goddess. The Vehicle had been resprayed on the outside but the cab and lockers had to be hand painted. The standard of the finish left by George and his team will be a legacy for years to come.

George was previously a member of the Fire Brigade society and was also interested in old picture houses across the country. He passed away in St James Hospital Leeds aged 87. 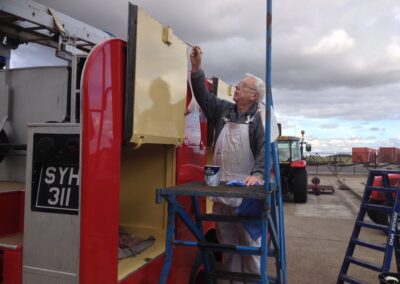 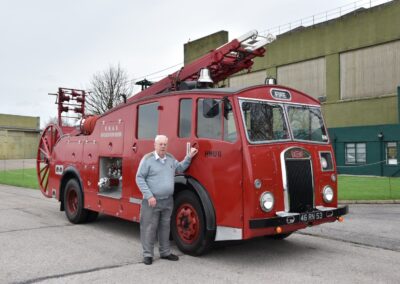 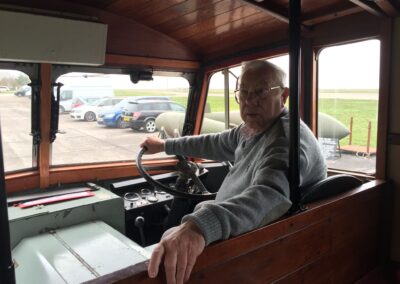 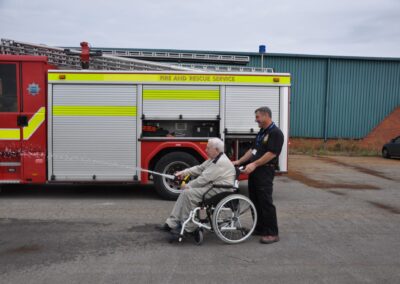