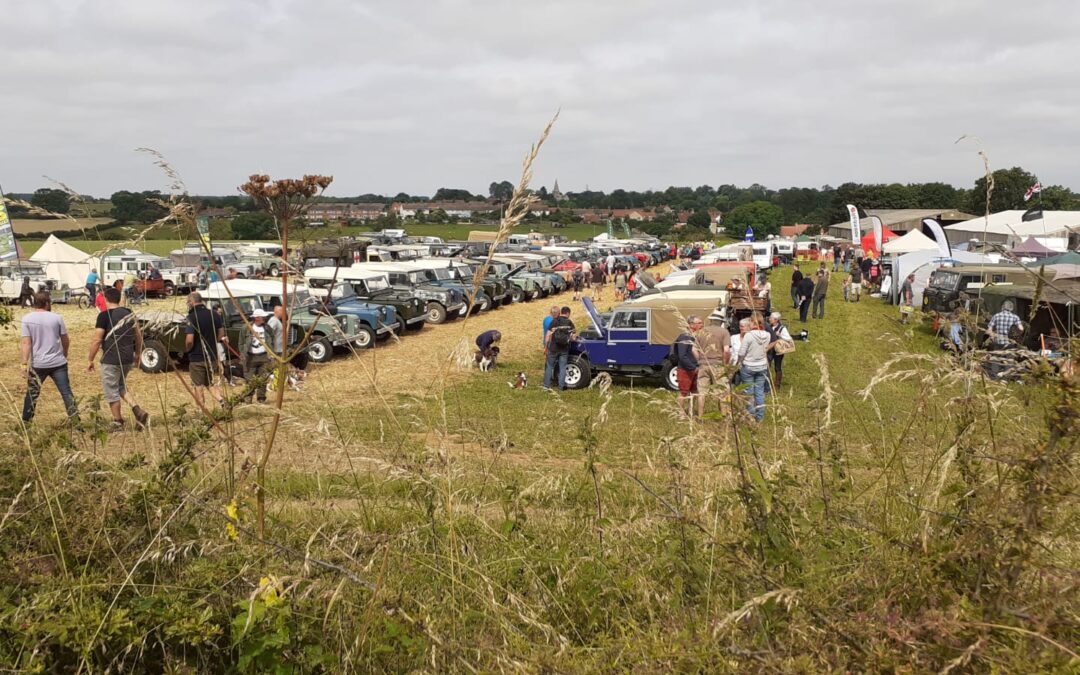 Today the team set off at the crack of sparrows to make sure they got to Skillington in time for setup and to allow for any vehicle associated delays. Of course, as we had allowed for the time, the vehicles behaved impeccably and did not miss a beat the whole way down meaning we arrived in plenty of time to setup the stall and make sure the vehicles were given a quick shine.

The show itself is a fantastic hive of Land Rover activity and there is something for everyone to see. This includes our ACRT and Forward Control Land Rover which have been placed in a recreation of the Special Projects Photo which was taken some time ago with our exact vehicle! The team very much enjoyed looking around the other vehicles which were on display and the amazing dedication of the other owners to keep their respective Land Rovers on the road and in such pristine order. Being at the show has allowed the team to really engage with the public and the boss has made some great contacts which will hopefully prove fruitful in future.

If you are at a loose end tomorrow, why not come down and support us – you won’t be disappointed with the Classic Land Rover Gathering at Skillington! 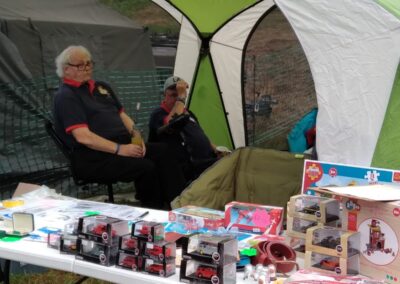 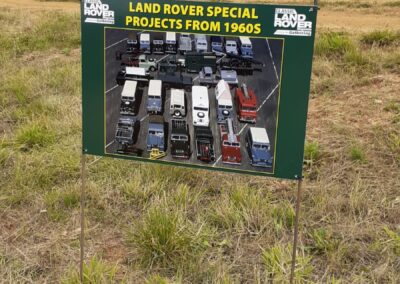 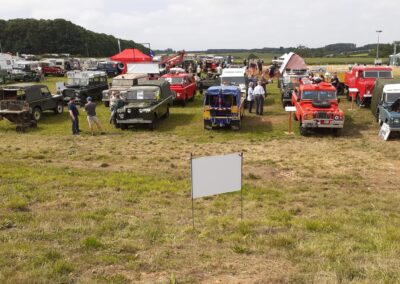